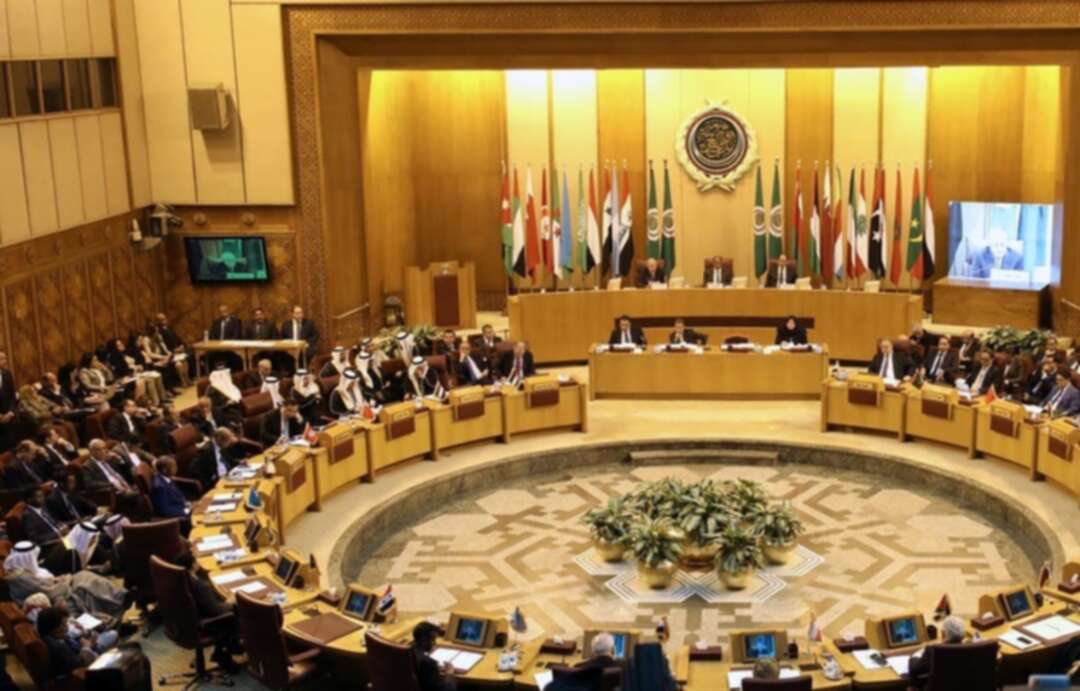 Egypt on Monday will head an emergency Arab League meeting with Arab foreign ministers to discuss regional unity and protecting the rights of Palestinians.

The meeting will focus on reviving the Israeli-Palestinian peace process and discussing the United States’ policies on Palestine.

The relationship between the US and Palestine strained under the Donald Trump administration after Washington approved Israel’s plans to annex large parts of occupied West Bank territories.

UN experts had stated then that the move is a “21st-century apartheid” vision. The annexation would be a “serious violation” of the United Nations charter and the Geneva Conventions, and would only intensify human rights violations in the West Bank, the experts said. 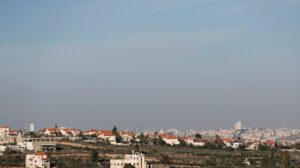 A view shows Palestinian houses as an Israeli settlement is seen in the background near Ramallah in the Israeli-occupied West Bank. (Reuters)

The emergency meeting is being held at Egypt and Jordan’s request, the Assistant Secretary-General of the Arab League Hossam Zaki said, adding that it will focus on the “fundamentals related to the Palestinian cause” and Arab unity.

Arab foreign ministers are also expected to discuss the positive results of the Gulf Cooperation Council (GCC) Summit held in Saudi Arabia’s al-Ula in December and its implications for the Middle East peace process.