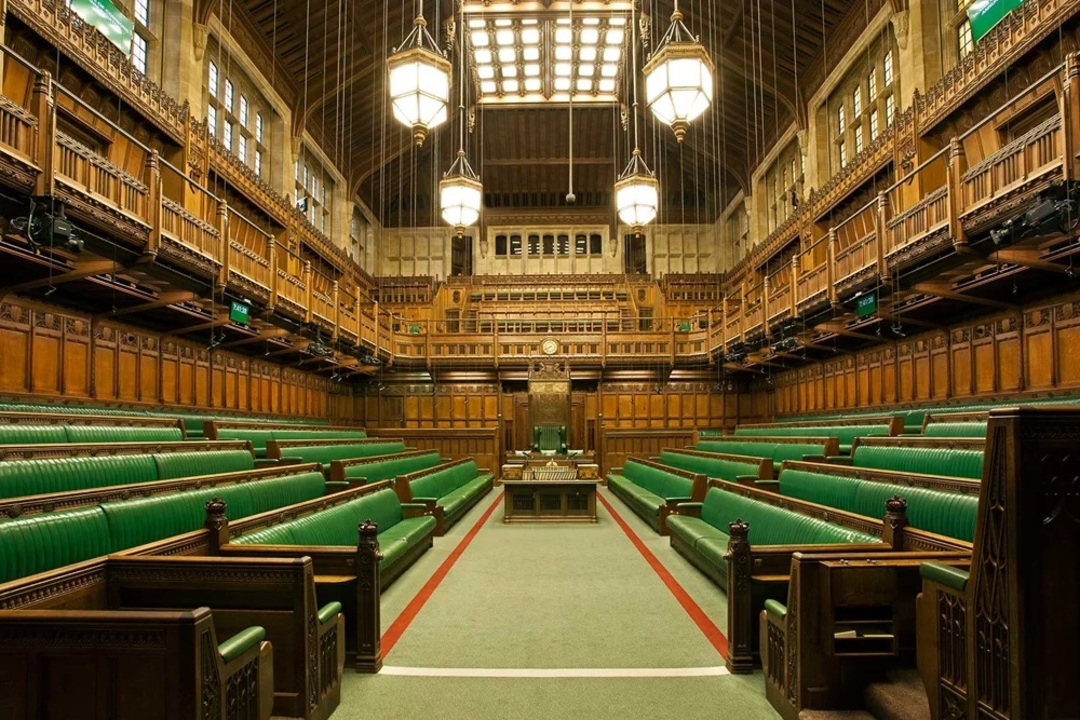 The Asharq Al-Awsat reported that Egypt’s Grand Mufti Shawki Allam visited the United Kingdom earlier this week and delivered a speech at the House of Commons, highlighting the banned Muslim Brotherhood’s extremist approach.

Allam also distributed a documented English-language report to the lawmakers revealing the Brotherhood’s scandals and abuses and its association with violence.

He accused the group of seeking to distort the image of religious institutions and figures that reject its extremist ideology.

Negm stressed that Allam exposed to the world the flaws in the Brotherhood’s ideological structure, adding that it aims to destabilize societies and threaten global peace and security.

He said the Brotherhood’s multilingual media platforms have launched an organized campaign to spread falsified news and rumors against the state and its religious institutions.

The campaign claims that the religious institutions opposed to the group and its extremist approach are politicized.

Allam said in his report that the Brotherhood operated in two respects. Its members first represented themselves to the public as social reformers and opposition forces.

When the Carter Administration reached out to the Egyptian Muslim Brotherhood

However, they secretly established an apparatus, which was responsible for carrying out terrorist operations and assassinations.