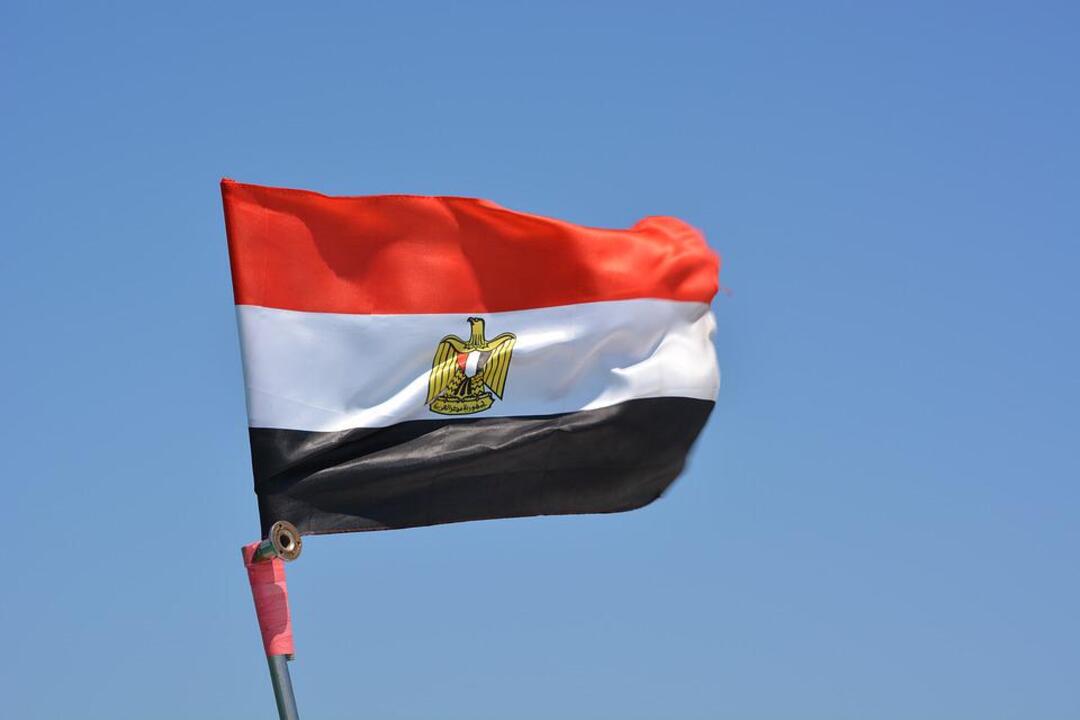 According to the report, Sunday's verdict is considered a first-degree ruling that can be appealed.

According to the Xinhua, a life sentence in Egypt carries 25 years in jail.

Egypt's Public Prosecution charged Ezzat and other defendants with storming Egyptian prisons and collaborating with the Palestinian Islamic movement Hamas, the Muslim Brotherhood's international leadership, and the Lebanese Hezbollah group to create chaos and topple the Egyptian state.

He was also indicted for receiving military training from Iran's Islamic Revolution Guards Corps to launch military attacks in Egypt.

In his trial that began as far back as 2011, Ezzat was first handed a death sentence in absentia in June 2015.

Under Egyptian law, however, in-absentia convictions must be retried once the defendant is apprehended.

Over the past several years, Ezzat was given multiple prison sentences over charges of murder, terrorism, collaboration with foreign organizations and disclosing information pertaining to Egypt's national security.

Egypt designated the Muslim Brotherhood as a terrorist organization in 2013.