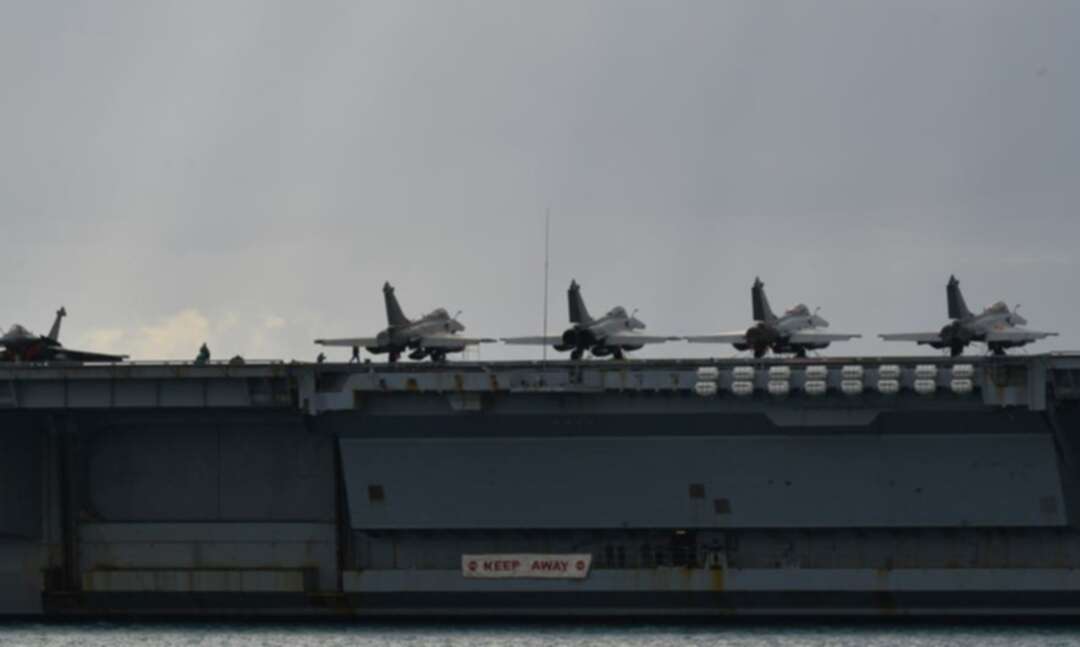 The order, which follows the 2015 purchase of 24 Rafale jets, will be financed through a 10-year loan, the military said in a statement late Monday.

Investigative site Disclose had reported earlier Monday that the order was part of a secret mega-defense deal worth almost four billion euros ($4.8 billion).