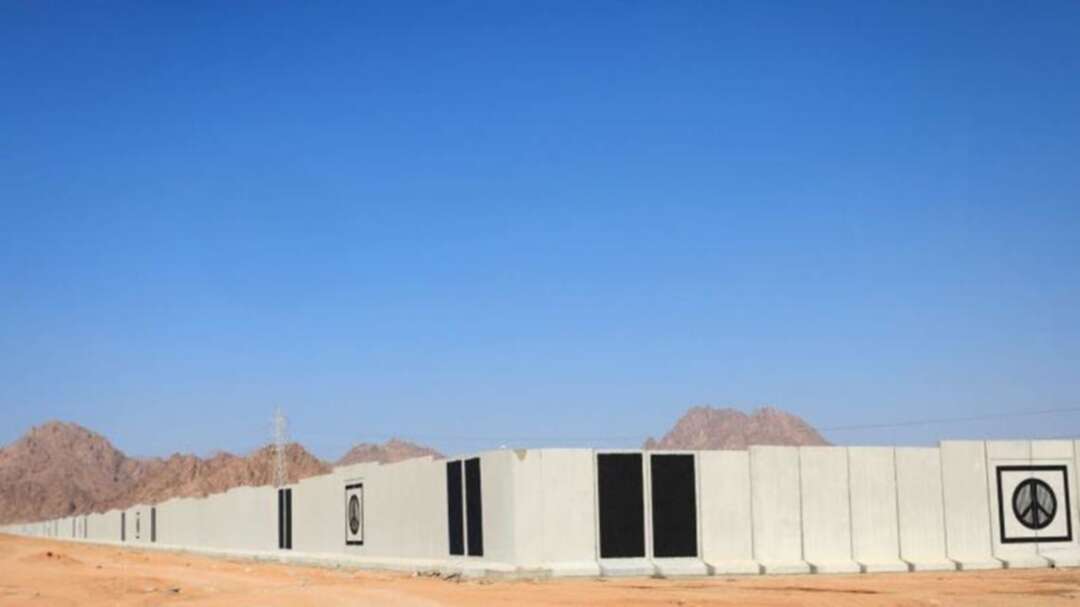 Security barrier made of concrete built around a Red Sea resort in Sharm el-Sheikh, Egypt. (Reuters)

Egypt says a recently constructed 36 km concrete and wire barrier encircling Sharm el-Sheikh will help protect tourism at the Red Sea resort on the southern tip of the Sinai peninsula.

Authorities in southern Sinai hope to revitalize tourism which has been dented by upheaval after Egypt’s 2011 uprising, the crash of a Russian passenger jet in Sinai in 2015 and the coronavirus pandemic. In 2005, bombings in Sharm el-Sheikh killed dozens in one of Egypt’s deadliest militant attacks.

The security barrier is made of concrete slabs with stretches of wire fencing separating the resort from the desert around it. Some of the slabs are marked with black peace symbols.

Those entering the city by road have to pass through one of four gates equipped with cameras and scanners.

Sharm el-Sheikh is about 360 km (224 miles) south of Sinai’s northern, Mediterranean coast, where an insurgency by Islamist militants has been concentrated. 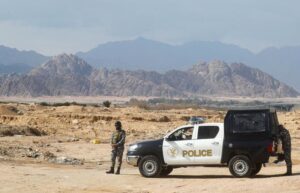 “The distance between them is huge, plus there is great security with Egypt’s Second Army securing the North Sinai, and the Third Army securing South Sinai,” South Sinai Governor Khaled Fouda told journalists on a tour of the area at the weekend.

“They will be searched, security cameras will identify them, vehicles will go through a scan, so that when they arrive in the city, it’ll be after a full search operation.”