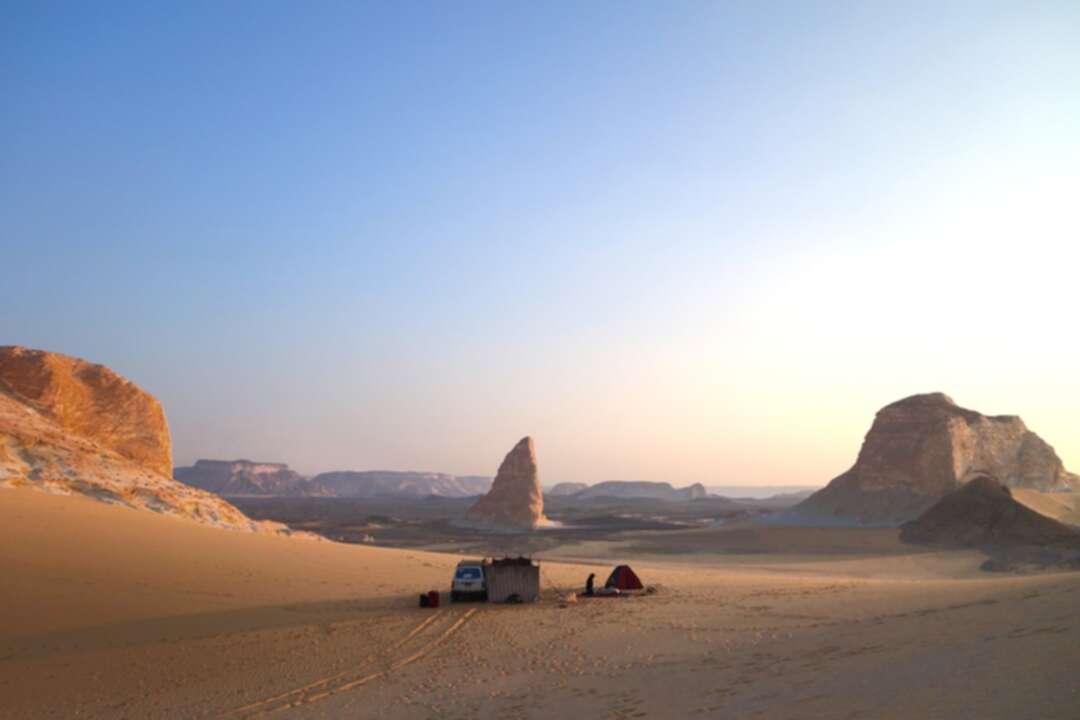 The Xinhua reported that Italian multinational oil and gas company Eni made three oil and gas discoveries in Egypt's Western Desert, the Egyptian Ministry of Petroleum and Mineral Resources announced on Tuesday.

The ministry said in a statement: "Eni made three new discoveries in the Meleiha Development Concession and southwest of Meleiha in Egypt's Western Desert."

According to the statement, the discoveries in the Meleiha Development Concession were made through the Yasmin W-1X and MWD-21 wells, which were drilled respectively in the Aman area near the West Meleiha deep field. The Yasmin W-1X well is located 5 km west of the Yasmin field, the ministry said, adding that production tests showed the well has a capacity to produce 2,000 barrels of light crude and 7 million cubic feet of associated gas per day.

Meanwhile, the MWD-21 well has been already producing at a stable rate of 2,500 barrels of light crude per day.

The ministry added, in the South West Meleiha concession area, the discovery was achieved through the SWM-4X well, which is located 35 km south of the Meleiha field.

Tests of this well resulted in a production rate of about 1,500 barrels of oil per day.

The statement said, the total proven reserves of the three wells are about 50 million barrels of oil.

Egypt aims to become a regional hub for the trade of oil and liquefied natural gas after major discoveries were made in recent years, including the Zohr gas field in the Mediterranean which holds an estimated 30 trillion cubic feet of gas.