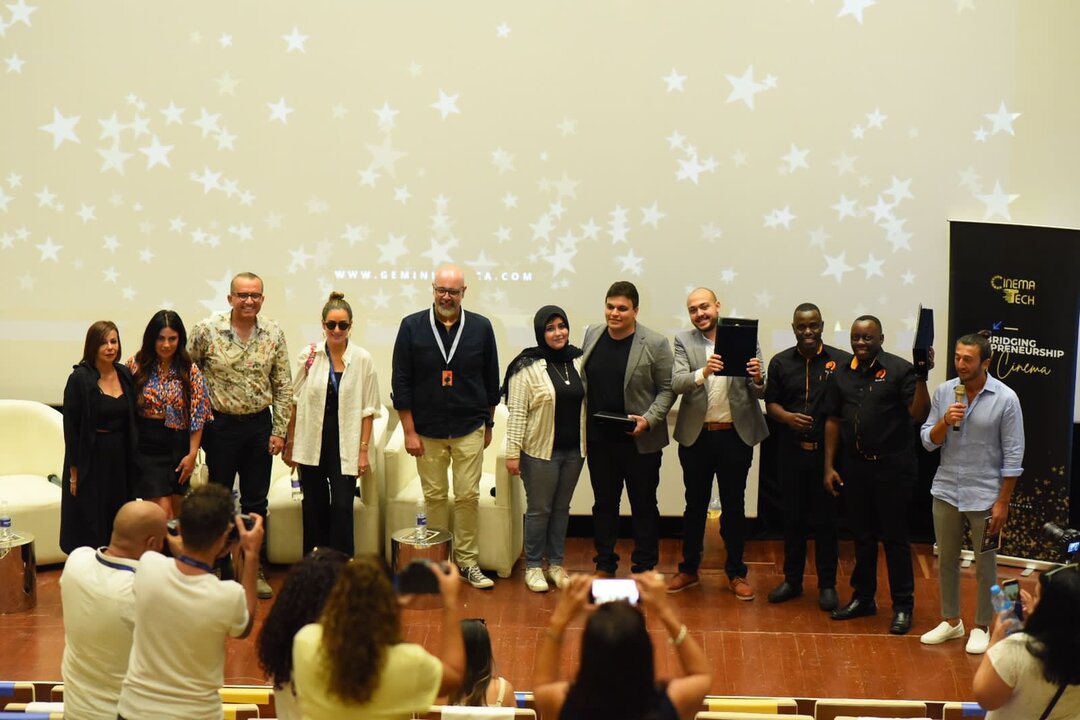 The Arabnews reported that Egypt’s El Gouna Film Festival (GFF) announced on Monday (June 20) the postponement of its 6th edition, which was scheduled to be held from October 13-22, 2022.

In a statement issued by the festival, organizers said that the event will now run in 2023.

According to the Arabnews, the decision was due to the “current global challenges” that lead to a “consequent need to develop an integrated strategy that will live up to the growing expectations of the festival as a leading platform for film, art and culture.”

Organizers said that this decision will give them more time to work on the artistic and organizational structures of upcoming editions.

Since the festival’s launch in 2017, it has become one of the leading art and film events in the Middle East.

According to the festival’s website, it aims to showcase a wide variety of regional and international films to “foster better communication between cultures through the art of filmmaking."

It is also a meeting hub for filmmakers from around the world.

US attorney general in Ukraine to discuss war crimes Prince William, second in line to the British throne, turns 40