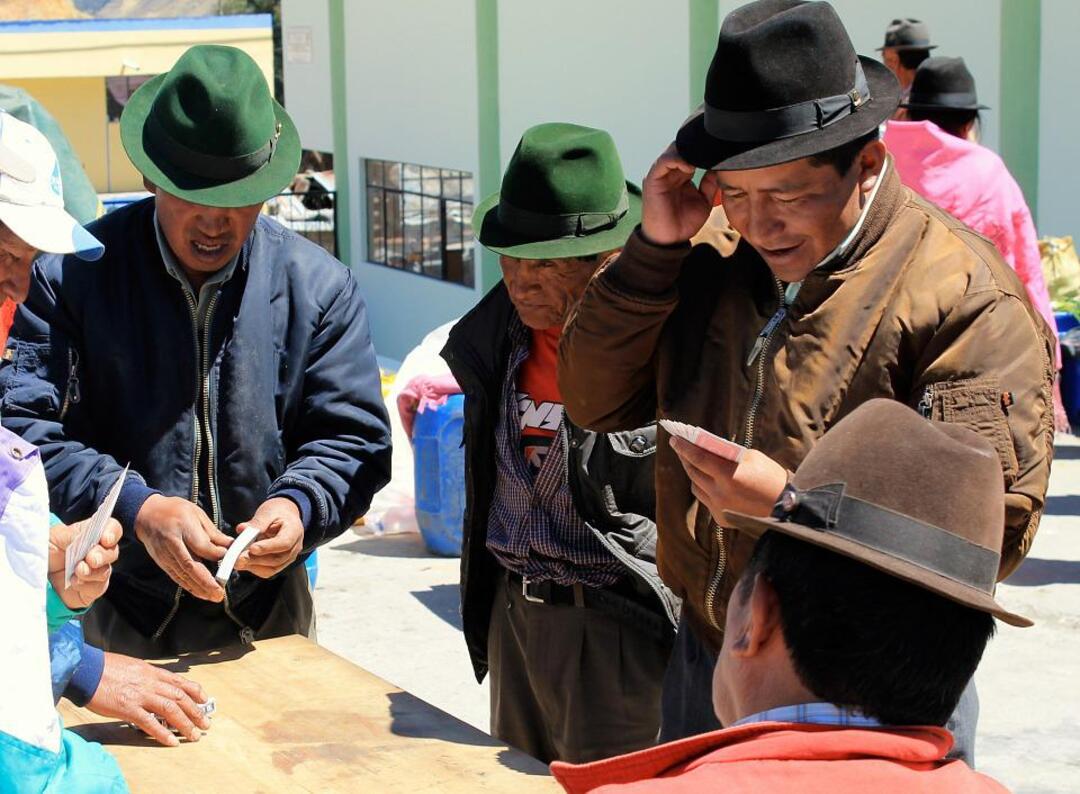 A group of Ecuadoreans playing gambling in the street (Photo: Pixabay)

The Xinhua reported, Ecuadoran President Guillermo Lasso declared a state of emergency for 60 days starting from Friday in the coastal provinces of Guayas, Esmeraldas and Manabi, which have been plagued by delinquency and criminality related to drug trafficking.

Lasso announced the measure on Friday (Apr 29) in a message broadcast live by the General Secretariat of Communication of the Presidency through its official internet channels.

The president said: "By executive decree I have declared a state of emergency in the provinces of Guayas, Manabi and Esmeraldas, effective as of midnight today."

A curfew will be in force from 11:00 p.m. to 5:00 a.m. local time in urban areas of the three provinces, where organized and transnational crime associated with drug trafficking has been rampant, leading to acts of violence.

Under the state of emergency, 9,000 uniformed personnel -- 4,000 from the National Police and 5,000 from the Armed Forces -- are to be deployed to restore peace and order.

"We are going to take the fight against criminals to the very territory where they try to hide," Lasso said, adding that the peace of Ecuadorans "will never be sacrificed to anyone's dirty business."

Death toll from floods in Ecuador's capital rises to 22

Since taking office, Lasso has launched a frontal fight against drug mafias, which are blamed for the increase in crime and insecurity in recent months across the country.

The wave of violence has engulfed Ecuadoran prisons since 2021. Last year alone, over 300 inmates were killed in prison riots in this South American country.