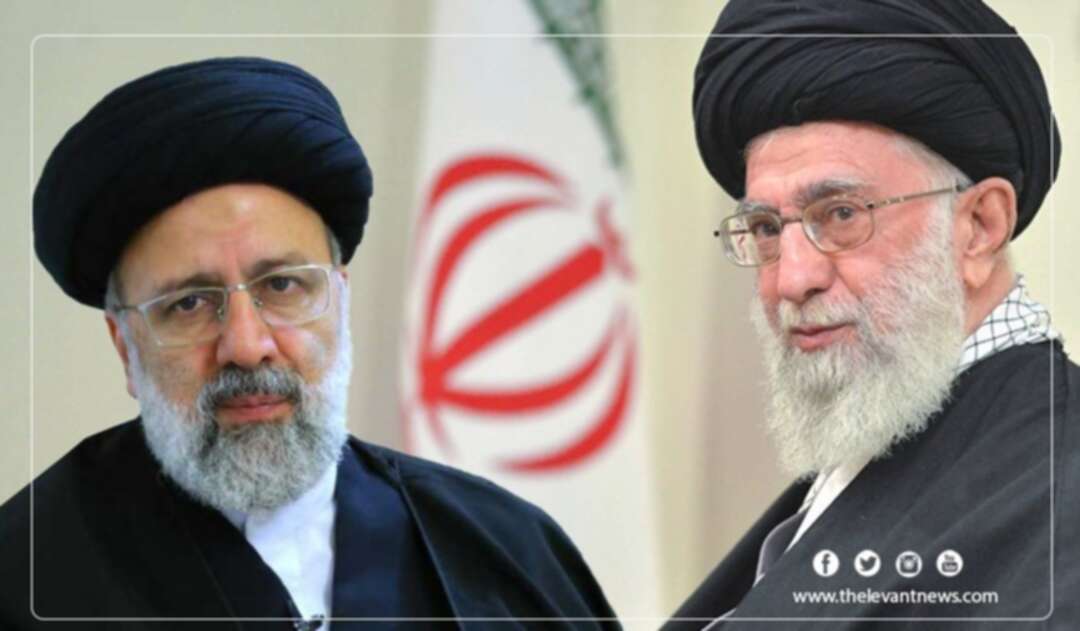 While according to all Iranian and world economists , Iran's economy is in despair and collapsing so much that all economic affairs indicators show extreme instability, the presidential candidates in their election debates each make strange claims to remedy this situation. problems

Of course, according to experts, none of them are real and practical. For example, while more than a quarter of the country's youth, amounting to more than 16 million, are unemployed, Ebrahim Raessi claimed that it would be easy not only to create jobs for these young people, but also to provide them with housing so that they could get married and start a family!

He argued that while he was in charge of Astan Quds Razavi Foundation in Mashhad, he was able to solve the housing problem of several young people by building 10 blocks of buildings, and he could also build one million housing units in the first year of his term and resolve the unemployment problems of 16 million young people!

According to him, the main problem of housing is land and Iran is a vast country and there is no shortage of land. His claim was made while, according to the government officials, more than 35% of people in Iran's metropolitan areas have been driven to shantytowns in outskirts of cities due to inability to pay high rents and live-in squalid housings that lack the minimum necessities of a family.

Many attribute Ra'isi's claim to the fact that he received classical education only at the level of elementary school and then attended seminary therefore has no understanding of economic issues. problems

While inflation is currently above 50% in Iran and 80% of people live below the poverty line, and  they should stand in long queues for hours to get the most basic foodstuffs like cooking oil, chicken or eggs at government rate, and thousands of production units have been shut down due to bankruptcy, and their workers have joined the ranks of the unemployed, Jobs that did not previously exist in Iran, such as dumpster diving, have become commonplace, and many have even resorted to subsistence by selling their organs such as kidneys and eyes, etc.

Without presenting any real and achievable plans, Raessi spoke of increasing production capacity and activating the maritime economy for job creation!

This situation is not only related to industrial production, but also Iranian farmers are facing an even worse situation, almost everyday news of farmers' protests is seen in different parts of the country. They protest the loss of their products due to mismanagement of water resources and artificial price control not based on supply and demand, which of course are all rooted in institutionalized corruption throughout government agencies.

Because a small number of people connected to the regime's leaders are the mafia who control the import of all industrial and food items.  They use government subsidies and import goods at government exchange rate, which is one sixth of the free market, and sell goods at free market exchange rate making huge profit. They have caused market instability and the collapse of domestic industrial and agricultural production. problems

A poultry farmer says that the price he must pay to buy his chicken feed is higher than the price he earns from selling his chickens because people connected to Regime’s leaders control the chicken feed market. Other farmers were forced to abandon their onion and fruit crops because the cost of collecting and selling them was higher than similar imported products, and thus these farmers and poultry farmers not only went bankrupt but also could not even pay for expenses of their daily lives.

Another important point that demonstrates Ibrahim Raessi’s mentality is his disregard for women, who make up half of the country's population. Even in his unrealistic and empty claims about solving the economic problems of the society, he did not mention anything about the conditions of women in economic affairs or the elimination of discrimination against them.

For example, in the past year, more than 770,000 women have lost their jobs, which was 14 times more than men who have been unemployed during the same period.

He has not mentioned what role women will play in his future government either, and whether any woman minister will be in his cabinet. Of course, this is something that should not be expected, given his and other candidates’ patriarchal mentality. problems

Therefore, the majority of Iranians, especially women, have stated that they will not vote in this election at all and have boycotted it because they believe that all these candidates are the same and whoever comes to power will not change the situation in Iran. Their demand is a fundamental change and overthrow of the Velayat-e-Faqih system. They believe that this situation can only be changed by regime change.