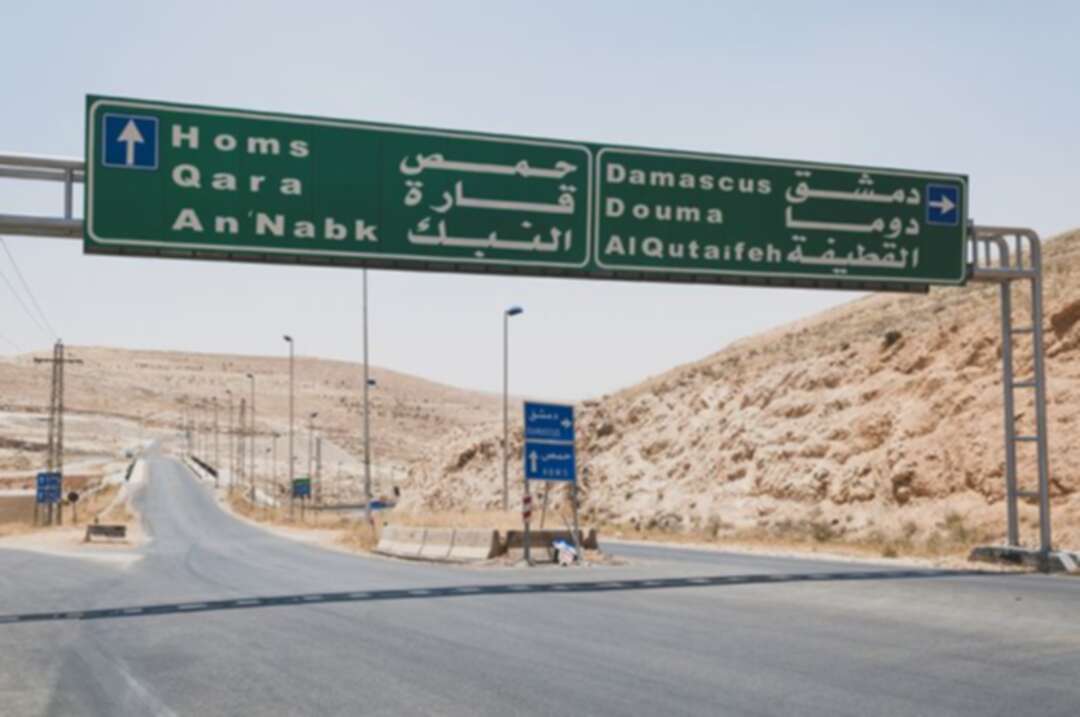 Earlier this month, The European Asylum Support Office, in partnership with the Country of Origin Information Report at the Dutch Ministry of Foreign Affairs, has released a new report on the situation of returnees and the return of Syrian refugees.

The report includes five chapters. The first chapter presents an overview of the patterns of return and wherever possible, and the numbers of returnees from EU and other countries. The second chapter discusses the consequences of having exited Syria illegally and having applied for asylum abroad. The third chapter analyses the procedure for Syrian returnees to obtain a security clearance in order to enter government-held Syria legally and how this procedure works in practice. The fourth chapter looks at potential obstacles towards return, divided into three categories: limited or no access to particular areas of return, a lack of civil documentation,and issues related to housing, land and property (HLP) rights.The fifth and final chapter looks into the treatment of returnees upon return by the Government of Syria (GoS). Syrian refugees

The report concludes that there are many obstacles preventing the safe return of Syrians to Syria.

One of them being the challenge to regularise one’s residency status to legally exit Lebanon. As the report stated, most Syrians in Lebanon have not regularised their residency status and in order to leave the country legally,they need to pay a fee for each year amounting to 300000 Lebanese Pound.

Another obstacle is the compulsory fee to be paid to the Syrian authorities when entering Syria.

The COVID-19 pandemic also obstructed the process of return from Lebanon to Syria. Syrian refugees

The report notes that Danish Immigration Service and Hungary, National Directorate-General for Aliens Policing Documentation Centre have reviewed the report together with EASO, but does not necessarily imply their formal endorsement of the final report, which is the full responsibility of EASO.

Communique Diplomacy British MPs debate two petitions, one of them to recognise the state of Palestine