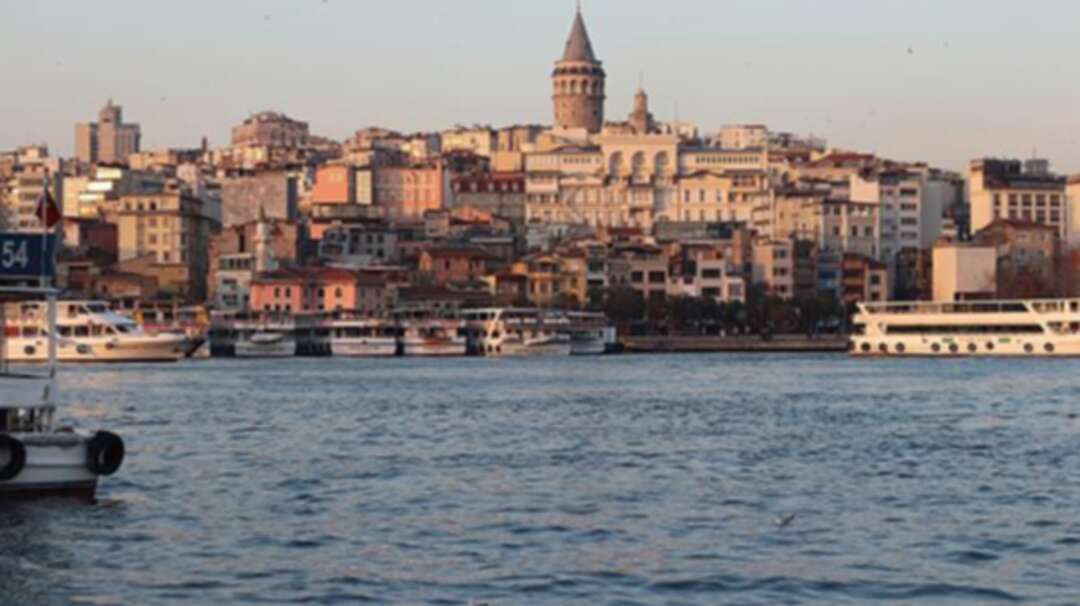 Istanbul was hit by an earthquake on Wednesday.

An earthquake with a magnitude of 5.7 shook Turkey's largest city Istanbul on Thursday, according to quake monitors, sending residents out of buildings and on to the streets though there were no immediate reports of damage or casualties.

Witnesses felt buildings shake in the city during the quake and said some offices and schools were temporarily evacuated.

Istanbul Mayor Ekrem Imamoglu wrote on his Twitter account that there were no immediate reports of damage or people hurt.

The Kandilli Observatory and Earthquake Research Institute said the epicenter of the quake was about 70 kilometer (44 miles) west of Istanbul in the Marmara Sea, south of the town of Silivri.

The tremor was at a depth of 12.6 kilometer, Kandilli said. The US Geological Survey also said it had a 5.7 magnitude.