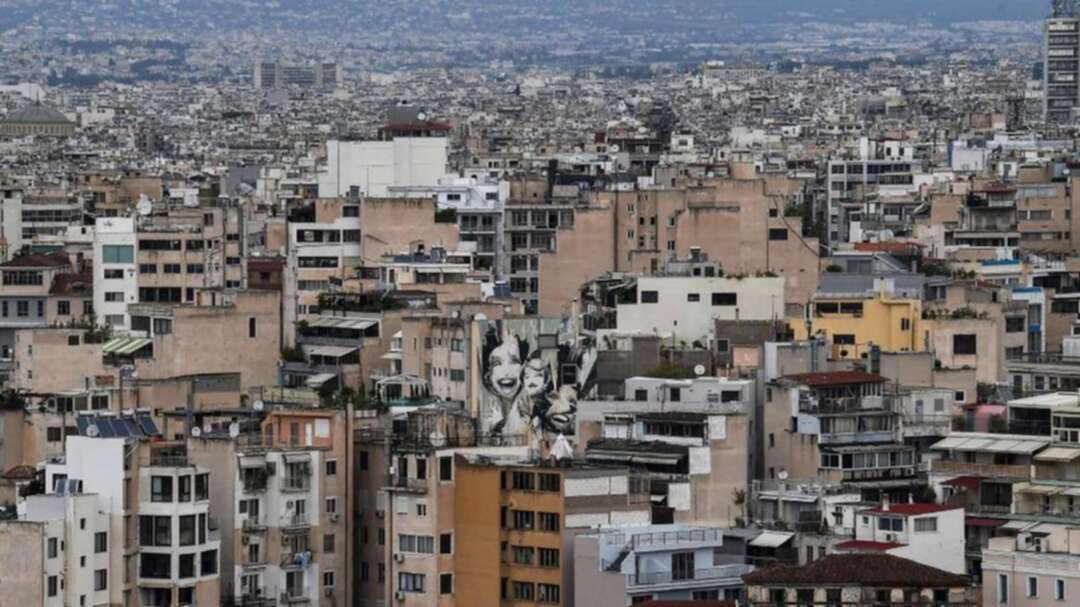 An earthquake of magnitude 6.3 struck Greece on Wednesday, the European Mediterranean Seismological center (EMSC) said, having earlier reported magnitudes of 6.9 and 5.9 for the tremblor.

The German Research Center for Geosciences pegged the earthquake at magnitude 6.0, with a depth of 10 km.

The Athens Geodynamic Institute said that the epicenter was 20 km south of the town of Elassona in central Greece.

A fire service official in Athens said there were no reports of damages or injuries so far but added: “My colleagues felt it, it was strong.”