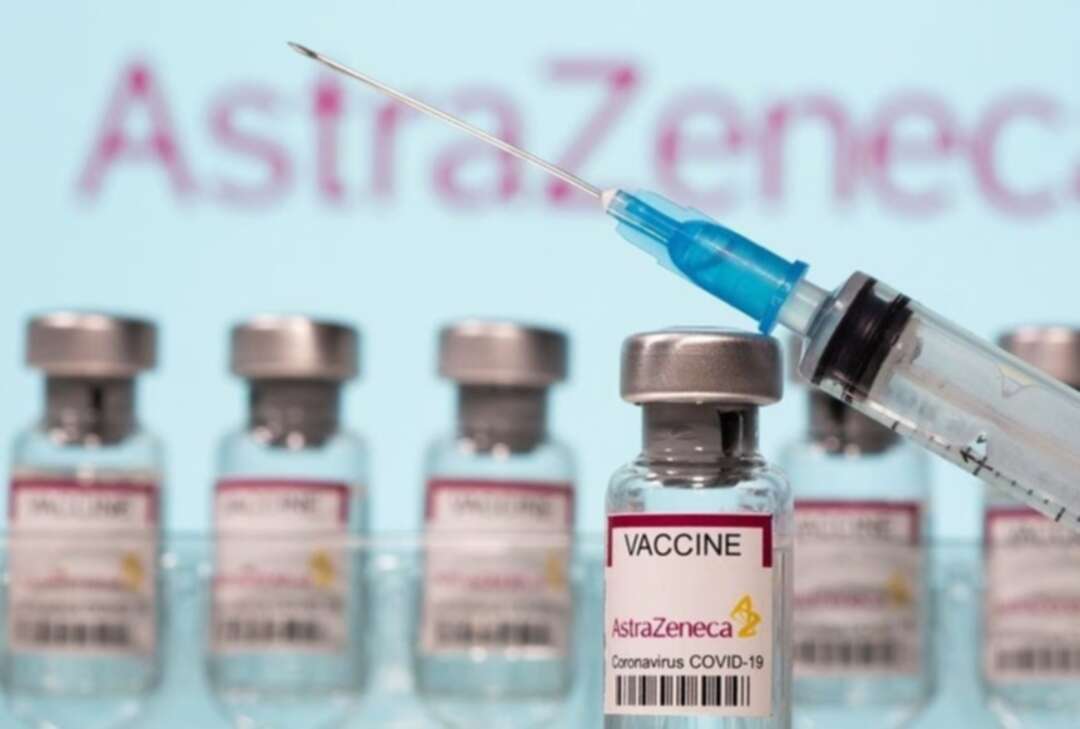 The Netherlands has seen 10 cases of noteworthy adverse side effects from AstraZeneca’s COVID-19 vaccine, a Dutch drug watchdog said on Monday, hours after the government put its vaccination program on hold following reports of possible unexpected side effects in other countries.

The Pharmacovigilance Centre Lareb said in a statement that 10 cases of reported side effects seen with the vaccine in the Netherlands included cases of possible thrombosis or embolisms, but none of the cases also included a lowered number of platelets, as has been reported reported in Denmark and Norway.

The Dutch government announced shortly before midnight on Sunday that it was halting use of the AstraZeneca vaccine. Its decision came hours before the Dutch began casting votes in a national election seen as a referendum on the government’s handling of the coronavirus pandemic.

The decision meant 43,000 vaccination appointments would be cancelled at short notice, the country’s health authorities said.

European vaccination programs have been upset in the last two weeks by reports that recipients of the AstraZeneca inoculation have suffered blood clots.

The European Medicines Agency has said there is no indication that the events were caused by the vaccination, a view that was echoed by the World Health Organization on Friday.

The Dutch vaccination program got off to a slow start, but hoped to catch up using the Pfizer-BioNtech, Moderna vaccines,and later the Johnson & Johnson vaccine. AstraZeneca, however, was to have accounted for 30 percent of 4.3 million vaccinations through April 15.

The Dutch health ministry said it hoped to resume vaccinations with AstraZeneca within several weeks, describing the halt as a “pause” taken only as a precaution.

“I hope (the halt will last) no longer than a couple of weeks, because we need vaccines to be able to put this nasty period behind us,” Health Minister Hugo de Jonge said on an early morning talk show.

The move follows a report that health workers in Norway who had recently received the vaccine were being treated in hospital for bleeding, blood clots and a low count of blood platelets.

The Netherlands has pre-ordered 12 million doses of AstraZeneca’s vaccine.

AstraZeneca said on Sunday a review of safety data of people vaccinated with its COVID-19 vaccine had shown no evidence of an increased risk of blood clots.

Denmark, Norway, Ireland, Iceland and Thailand have halted use of AstraZeneca’s vaccine over blood clotting concerns.

Italy’s northern region of Piedmont on Sunday said it would stop using a batch of AstraZeneca vaccines after a teacher died following his vaccination on Saturday, while Austria also stopped using a particular batch last week.