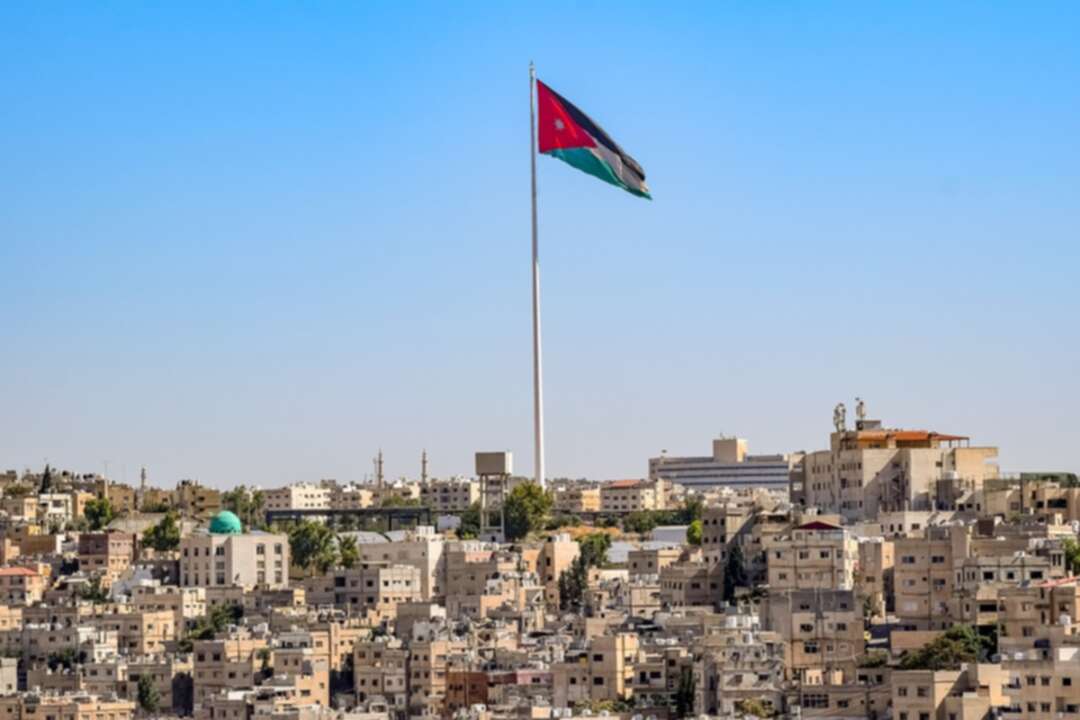 The Arab News reported that Jordan’s King Abdullah II on Thursday called for strengthening regional and international efforts to reach political solutions to Middle East crises that bring stability and security for the region.

His comments came during a visit to the UK capital, London, where he met with Prime Minister Boris Johnson to discuss strengthening economic, tourism, trade, and defense cooperation.

According to the Arab News, King Abdullah praised the UK’s efforts in hosting the UN Climate Change Conference (COP26), adding that he is looking forward to participating in it.

Petra News Agency reported: “The meeting also covered the importance of stepping up regional and international efforts in the war against terrorism, within a holistic approach." 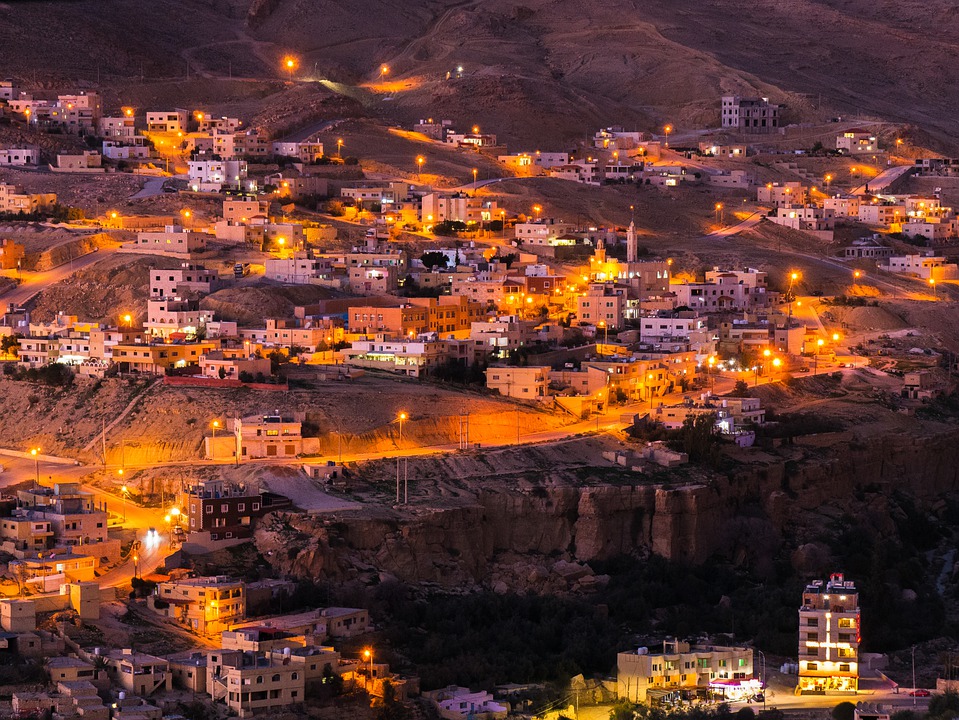 He called for reaching just and comprehensive peace, based on the two-state solution, which guarantees the establishment of an independent Palestinian state, with East Jerusalem as its capital.

King Abdullah said it was important to maintain support for the UN Relief and Works Agency for Palestine Refugees to be able to continue it’s relief services in line with its UN mandate.

He also called for “ending unilateral Israeli measures that could undermine stability and the prospects for achieving peace.”

Johnson reaffirmed his country’s support for regional economic projects, commending Jordan for hosting refugees, including Syrians, and providing them with health and educational services.

The statement said: “Johnson also lauded Jordan’s commitment to reducing carbon emissions, and its efforts in mitigating the impact of climate change."

Speaking during a meeting with UK Foreign Secretary Liz Truss in London, the king said his country “supports efforts to safeguard Syria’s sovereignty, stability, territorial integrity, and the unity of its people.”

Truss said the UK was keen on strengthening its historical ties with Jordan and developing them in various fields, adding Britain was committed to continuing support for Jordan’s development efforts, and in providing educational and health service to refugees.

Read more: Babylon International Festival kicks off for first time since US invasion of Iraq

The Jordanian monarch said his country was “keen to enhance cooperation with the UK in addressing global challenges, including climate change and food security, as well as countering the humanitarian and economic implications of the COVID-19 pandemic.”