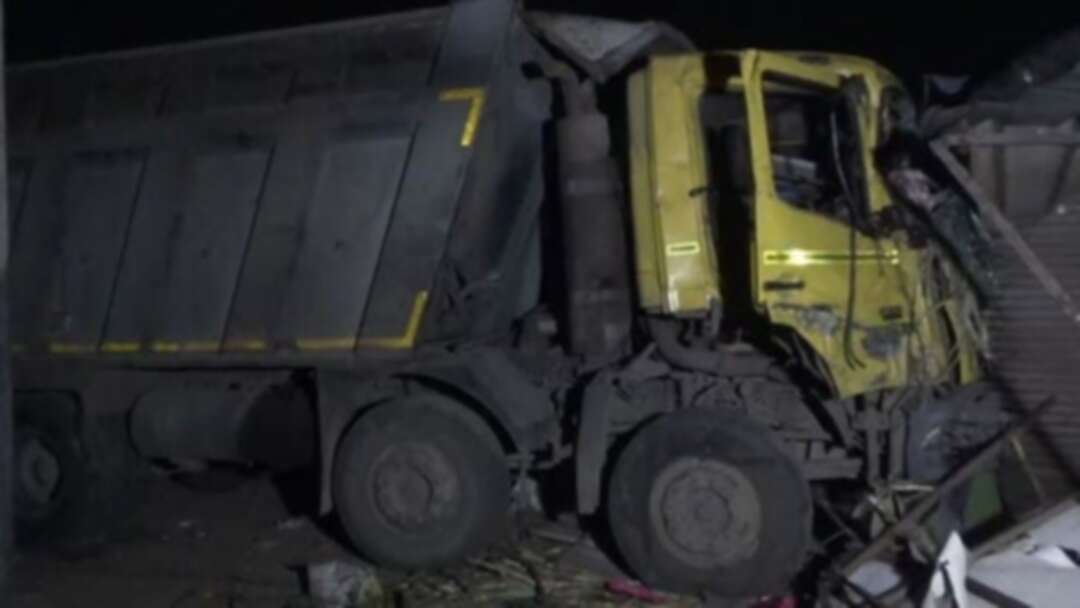 An out-of-control dumper truck crushed fifteen people to death as they slept by the roadside early Tuesday in western India, authorities said.

The truck collided with a tractor carrying sugarcane just after midnight at a crossroads.

“The dumper driver... lost control of the vehicle and went off the road, crushing labourers sleeping on the roadside,” deputy police superintendent C M Jadeja said.

Police said that the drivers of both the dumper truck and the tractor have been arrested.