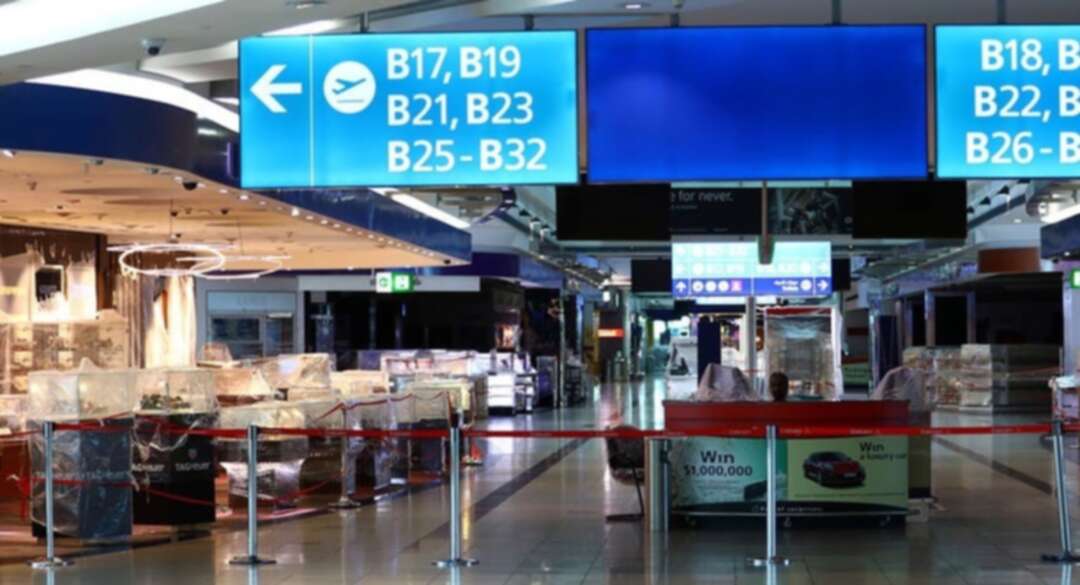 International travel is likely to remain subdued until the end of the year as countries reintroduce tough restrictions to control COVID-19 infections, the head of Dubai-based airline Emirates said on Wednesday.

The comments from Tim Clark represent a more pessimistic view after he told Reuters last month he did not believe the recovery would be further impeded by a new wave of infections and restrictions.

“It is going to take longer than I would have hoped and I think probably we are going to see some difficulties. We are not going to see capacity return that I hoped in July and August, I think, maybe (it will return) in the last quarter this year,” Clark told a virtual summit by aviation consultancy CAPA.

Britain this week announced passengers arriving from certain countries would have to enter mandatory hotel quarantine for 10 days, a similar system to Australia.

Clark, who has delayed his retirement to tackle the coronavirus crisis, said countries like Britain had taken “fairly draconian positions” with regards to international travel.

The British government has said the stronger measures are needed to prevent new variants of the virus from thwarting its rapid vaccination program.

Britain in January reimposed quarantine restrictions on travelers from the United Arab Emirates as cases in the Gulf state rapidly increased.

Clark said he expected governments would continue to close borders and place restrictions on international travel until they get a better understanding of how to deal with the new variants.

The 71-year-old, a respected industry veteran, has throughout the crisis tended to be more bullish about a rebound than many of his peers.

Unlike some other airlines, Emirates lacks a domestic market to cushion it against the downturn in international travel.

Love and War from the Greeks to Hulusi Akar Influencers, celebrities targeted in $100mln cryptocurrency hack