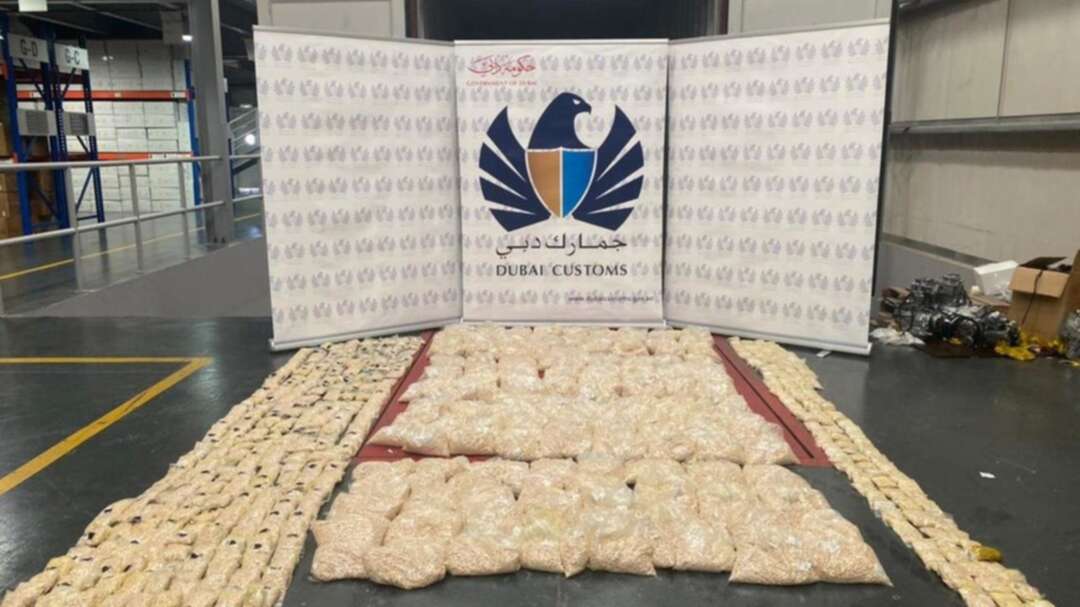 Dubai Customs has seized nearly three million captagon pills, which is the largest so far this year and foiled a major attempt to smuggle them into the United Arab Emirates, reported Emirates News Agency WAM.

“Inspection officers of the Sea Customs center Management at Jebel Ali Port thwarted the illegal shipment thanks to coordination between different sections coupled with the use of the best technologies,” WAM added.

“Within our efforts at the Sea Customs centers to live up to the expectations of the (Safe Homeland) campaign, we have made many seizures to contribute to a safer trade and protect society from the hazards of amphetamines,” said Yousef al-Hashimi, Director of Sea Customs centers Management, according to the statement released by WAM.

al-Hashimi added that the inspection officers are equipped with the most advanced devices, tools and systems including radioactivity scanners and the K9 unit, which helps tightening the noose on drug traffickers and prevent drugs from entering the borders.

Al Hashimi confirmed the centers are well prepared and work at full capacity despite the challenges posed by the spread of the COVID-19 pandemic.

Captagon, a brand name for the amphetamine drug fenethylline hydrochloride, was originally marketed as a treatment for conditions such as narcolepsy, depression and hyperactivity, but has been banned in most countries since the 1980s.