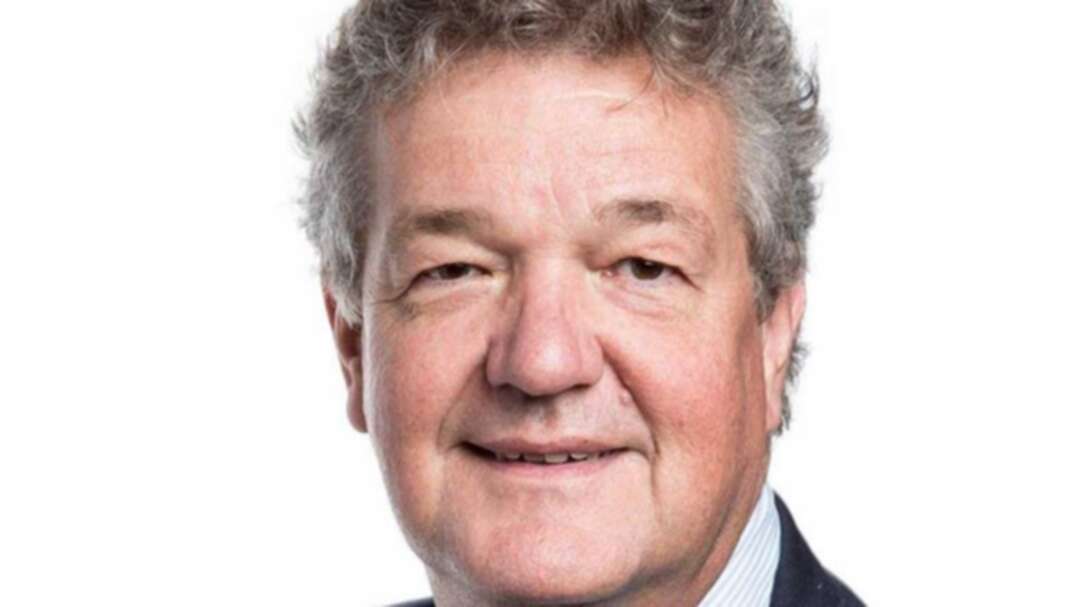 Matthew was editor of the paper from 1995-2005. He has been a reporter and commentator in the Gulf from the 1980s. (Photo courtesy Gulf News)

Dubai’s Court of Appeal reduced on Wednesday the sentence of a British newspaper editor convicted of killing his wife with a hammer.

The court ordered that former Gulf News editor Francis Matthew must serve a seven-year sentence for manslaughter in the 2017 killing of his wife, Jane.

Matthew had received as much as a 15-year sentence for the killing. A series of appeals resulted in changes to his sentence and for it to be presented before Dubai's Court of Appeal.

The court on Wednesday ordered that Matthew be convicted of manslaughter, rather than premeditated murder, which carries a heftier sentence.

Matthew and his wife of 30 years were prominent members of the United Arab Emirates' large British expatriate community.

Matthew will be deported after serving his sentence.

Matthew had told police his wife pushed him during the argument. He then got a hammer, followed her into the bedroom and struck her twice in the head, killing her, according to a police report. The next morning, Matthew tried to make it look like the house had been robbed and later went to work like nothing had happened, throwing the hammer in a nearby trash can, police said.

Gulf News previously has said Matthew served as its editor from 1995-2005 and then became an editor-at-large at the newspaper. He was still with the newspaper at the time of the killing, though the Gulf News now refers to him as a former employee.