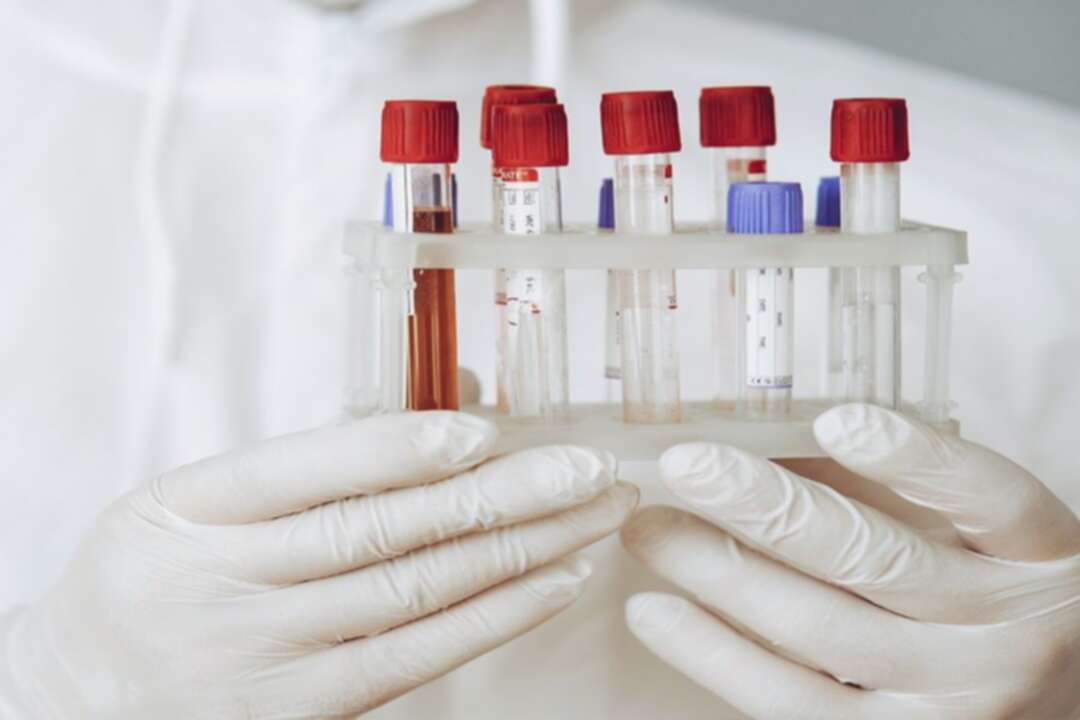 A life-changing drug treatment will be released to thousands of people in England in what has been described as a historic moment for people with sickle cell disease.

The Sky News said, the condition - which is particularly common in people with an African or Caribbean background - causes severe pain and organ failure, often requiring hospital admissions.

It mentioned that the new drug, known as crizanlizumab, will be delivered by a transfusion drip and works by binding to a protein in the blood cells to prevent the restriction of blood and oxygen supply.

According to the Sky News, it is the first treatment for the disease in the past two decades, and will help as many as 5,000 people over the next three years. 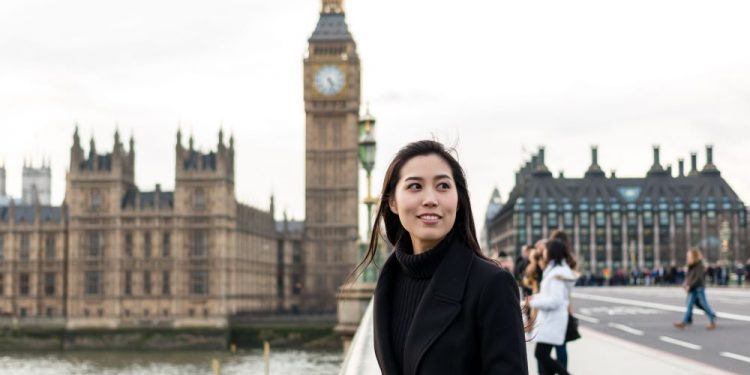 NHS chief executive Amanda Pritchard said: "This is a historic moment for people with sickle cell disease who will be given their first new treatment in over two decades.

"This revolutionary treatment will help to save lives, allow patients to have a better quality of life and reduce trips to A&E by almost half.

Read more: About half of toys purchased online from third party sellers unsafe for children

"The NHS has agreed a deal for this drug, so we are able to provide the latest and best possible treatments for patients at a price that is affordable for taxpayers."

The Sky News added, people aged over 16 who suffer from multiple sickle cell crises every year will be eligible for the treatment.

"The hope is improved quality of life for many living with the condition and their families."

Health Secretary Sajid Javid said: "It is fantastic news that this ground-breaking new treatment for sickle cell disease will soon be available in England where it will make a difference to thousands of people's lives.

"The UK has proven itself to be a world leader in rolling out innovative, life-saving treatments to ensure every NHS patient gets access to the medicines they deserve."

It comes shortly after a blood donation drive was launched in memory of Richard Okorogheye.

The 19-year-old, who had sickle cell disease, was found dead in Epping Forest on 5 April after going missing.

The donation drive - called Bonded by Blood: A Mother's Story - has been created by a group of black health charities including ACLT (African Caribbean Leukaemia Trust), along with community organisations Unsickle My Cells (CIC) and SickleKan.