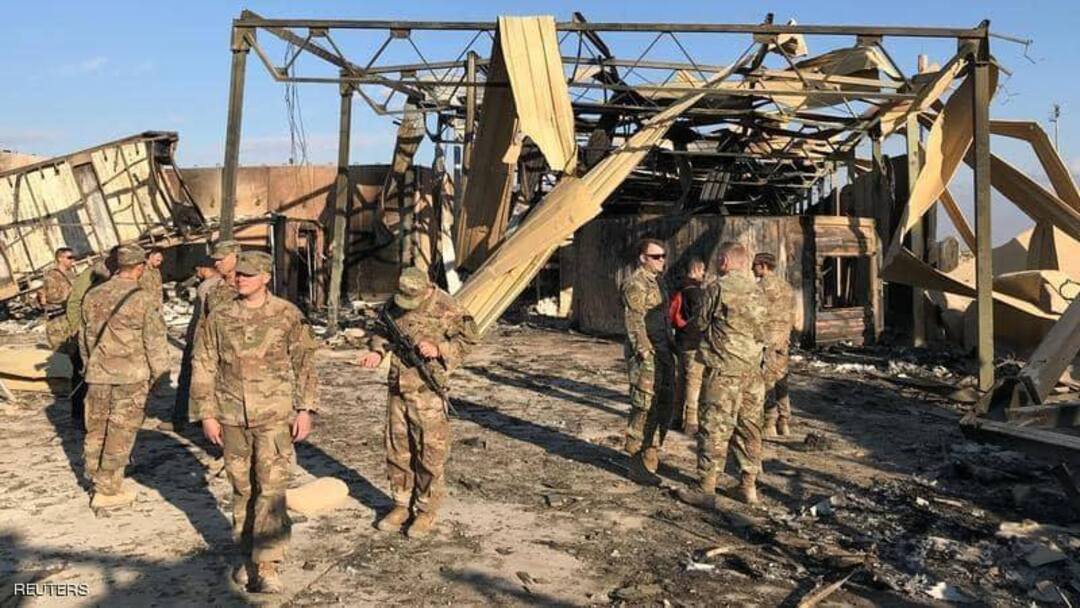 The Asharq AL-awsat reported that an official of the US-led international military coalition said, two explosive-laden drones were shot down on Tuesday by Iraq's air defenses as they approached the Ain al-Asad air base, which hosts US forces, west of Baghdad.

A similar attack was foiled on Monday, when Iraqi air defenses downed two drones as they approached a base hosting US forces near Baghdad's international airport.

The attacks came as Iran and its allies in Iraq marked the second anniversary of the killing of top Iranian general Qassem Soleimani.

The United States is leading the international military coalition fighting ISIS militants in Iraq and in Syria.

Soleimani was killed on Jan. 3 2021, in a drone strike near Baghdad airport ordered by then-US president Donald Trump.

Iranian President Ebrahim Raisi said on Monday that Trump must face trial for the killing or Tehran would take revenge.