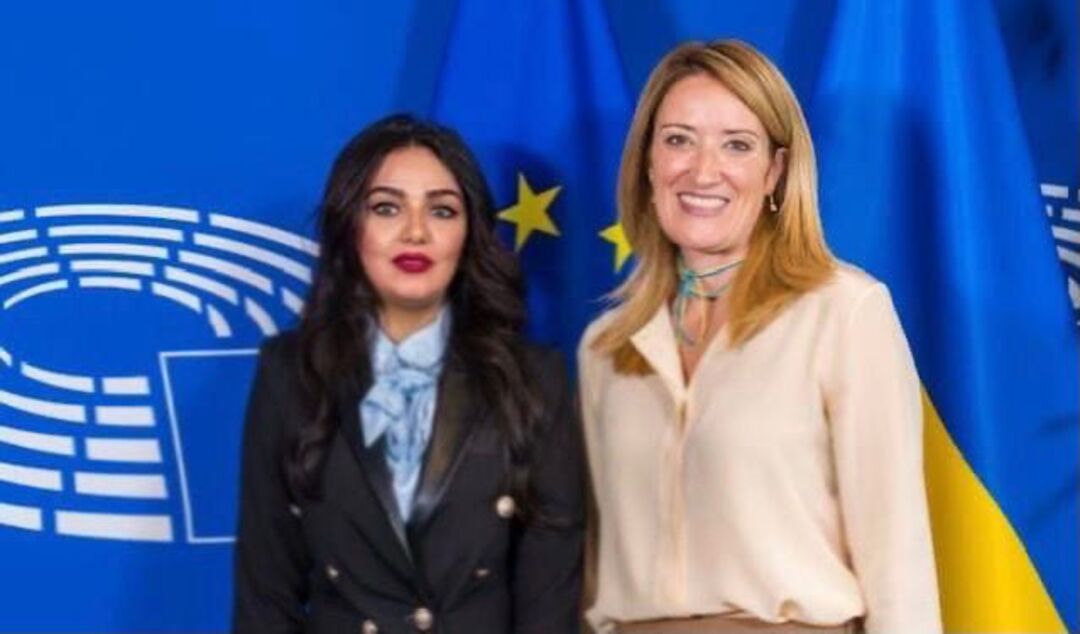 During the brief exchange with her excellency Mrs Roberta Metsola , Dr wesam Basindawa was accompanied by Mep Fulvio Martusciello, a member of the LiBE committee and the committee of the EU Relations with the Arab Peninsula, Dr. Manel  Msalmi  Advisor to the European Parliament for Middle East Affairs, and Valerio Balzamo , Senior Assistant to the EPP Group.Dr. Wissam Bassindawa explained the situation of human rights  Human rights in Yemen and the violations committed by the Houthi militia against women and children, in addition to a detailed explanation of the cities besieged by the Houthi militia, as happens in Taiz, which is the largest city in terms of population density, and people suffer difficult conditions despite the opening of Sanaa airport. 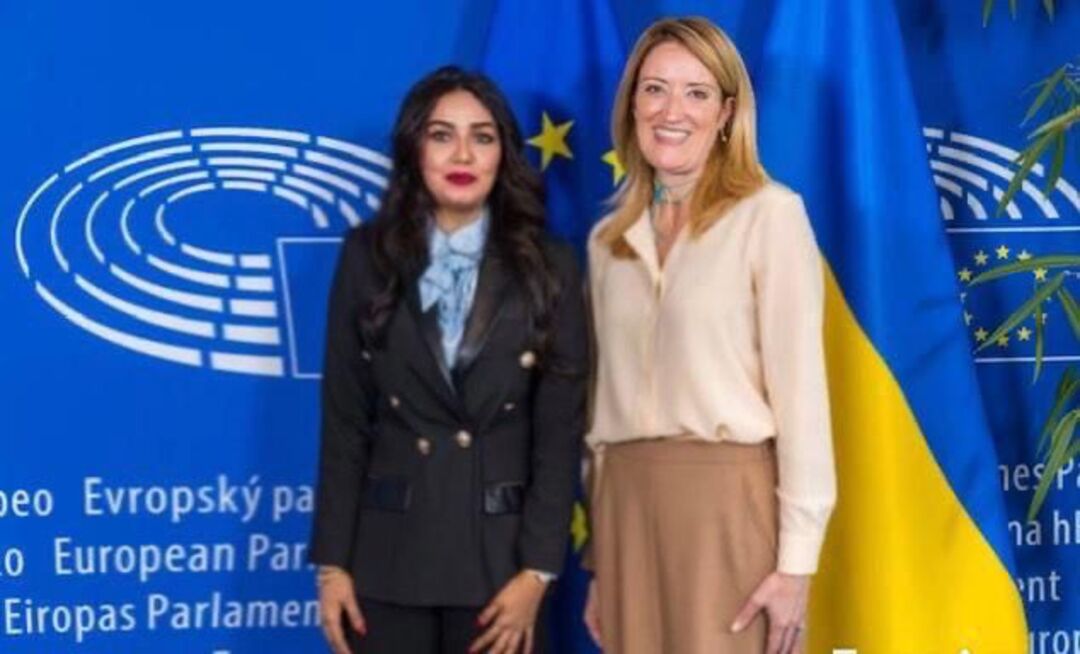 In addition, the President of the European Union expressed her regret for these crimes, declaring her  solidarity with the women and children in Yemen and the tragic conditions they suffer from.

At the end of the brief exchange, the President of the European Parliament thanked Dr wesam Basindawa for her efforts in defending human rights in Yemen, especially women and children and Mep Martusciello as well as his team for standing for human rights and gender equality in the region.

Dr. Wissam Basindawa has also the privilege to meet the First Vice-President of the European Parliament Othmar Karas together with Meo  Fulvio Martusciello and Dr Manel Msalmi.

During  the meeting, Dr. Wissam Basindowah focused on explaining the conditions of religious freedom in Yemen and the tragic conditions of minorities and the violence they are subjected to such as Jews and Bahais, recalling the case of the rabbi who is still detained by the Houthis and faces a death sentence.

Dr. Wissam referred to the educational curricula that were subjected to sectarian bullying until they became a form of brainwashing children and atonement for the other.

For her part, Dr Manel Msalmi stressed the need to stop  funding the Houthi terrorist militia so that they stop  using these funding to indoctrinate children and  increase violence.

It also indicated that the Houthi militia banned a number of Sunni imams in the past Ramadan to prevent them from performing Tarawih prayers, which are one of the rituals of the Sunni sect in Ramadan.

It is worth mentioning that these meetings come at the end of a series of meetings and discussions with a group of European parliamentarians within the European Parliament's meetings in Strasbourg.

It is worth noting that a number of European parliamentarians, in turn, signed a statement addressed to Joseph Borrell, the High Representative of the European Union for Foreign Affairs, to demand pressure on the Houthis to stop their violations against civilians , and thanks to these initiatives and meetings mainly by Mep Martusciello, the Houthis were placed on the blacklist as a terrorist group by the European Union in March 2022.

Most of Britain's Monkeypox cases are in London, as case numbers reach 366 Volcano ash blankets Philippine towns after second eruption this week