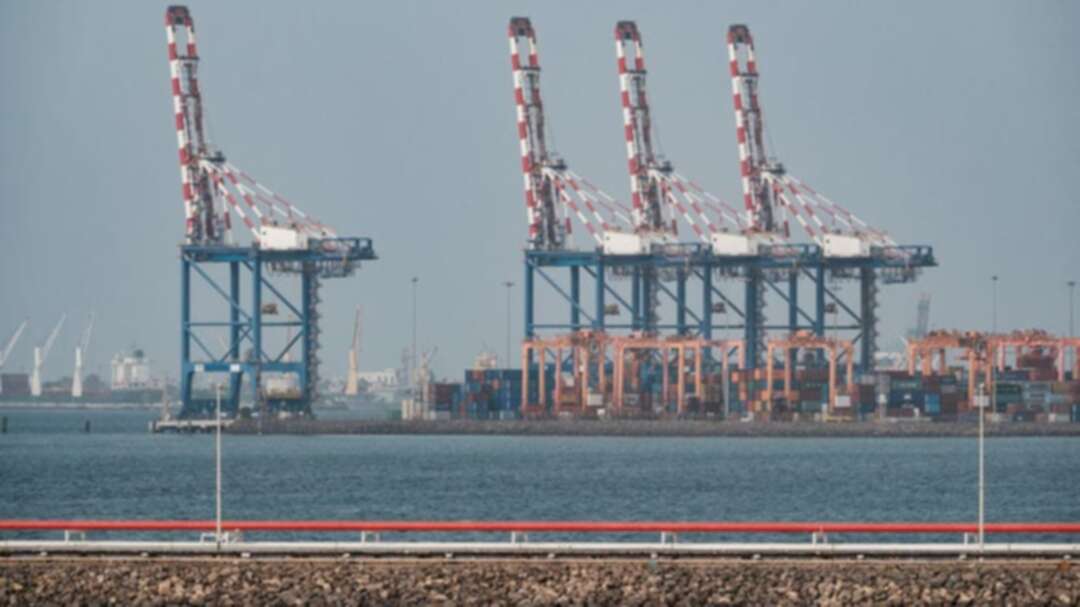 DP World won a legal hearing against Djibouti’s government on Tuesday over the Doraleh Container Terminal (DCT) at the London Court of International Arbitration (LCIA).

The ruling ordered Djibouti to restore the rights and benefits under the 2006 Concession Agreement to DP World and DCT within two months, or pay damages.

DCT is a joint venture of which the Port of Djibouti (an entity of the Republic of Djibouti) owns 66.66 percent and DP World owns 33.34 percent.

In February 2018, Djibouti ended its contract with DP World to run DCT, following a dispute between both parties. DP World called the move an illegal seizure of the terminal and the case moved to international arbitration.

The Government of Dubai said in a statement that an independent expert estimates the losses to DP World to be more than $1 billion.

The tribunal hearing is the sixth made in favor of DP World by the LCIA and High Court of England and Wales. To date, all of the rulings have been ignored by Djibouti, despite the 2006 Concession Agreement contract that was written and governed by English law and made by authorities in conjunction with DP World.

The tribunal has said that if Djibouti does not comply with the ruling it will begin to issue an award of damages.

“The move is proof of Djibouti’s complete disregard for recognized legal practice and respect for contracts calling into question any investment in the country both now and in the future,” DP World said in a statement in response.