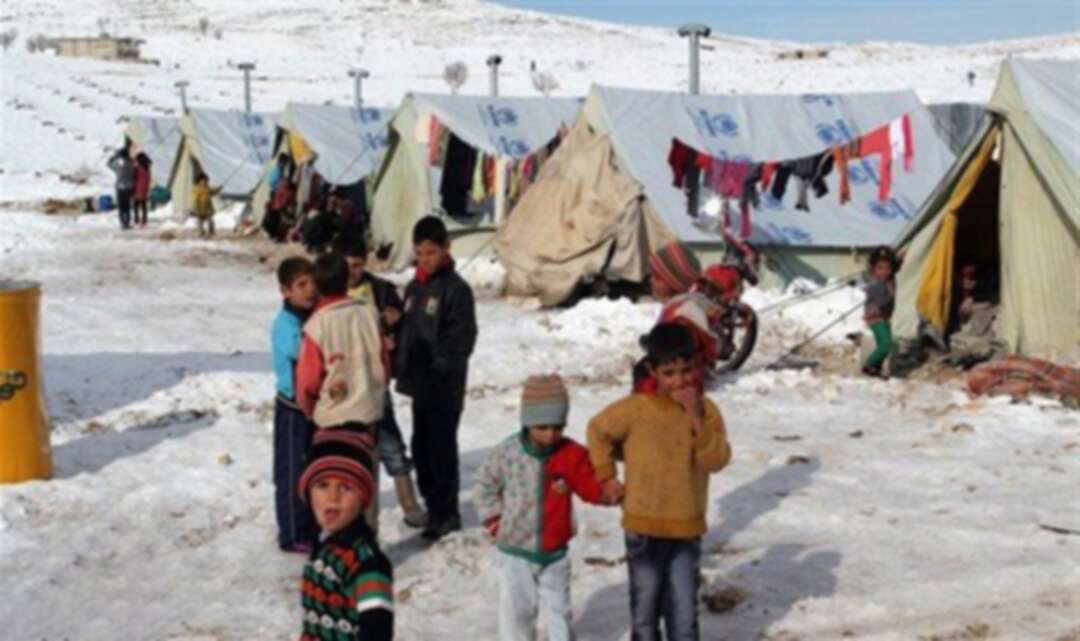 Future Movement MP Walid al-Baraini, stated to the Levant News that the situation of the refugees is exceptional in the country and the organizing is completely absent in Lebanon. But we have to endure. He added, "The refugee isn't targeted, but the aim of these procedures is organizing because the chaos is everywhere

Pressure on refugees and gains

In the same context, a security source, who preferred not to be named, confirmed to our news agency that these procedures build more pressure on the refugees for racist and material causes. Some politicians exploit them to get more popularity. The Lebanese authorities choose to restrict them to apply pressure on the international community, and to receive additional financial aids under the pretext of hosting those refugees. March 8 Alliance tries to restore the relations between Lebanon and Syria through refugee cases, which cannot be possible due to the division between the Syrian revolution supporters and Assad regime allies.

The source added: everyone knows that Assad refuses refugees returning after they seized their lands and gave it to the Shia militias.

Most of those who used the cement to construct the rooms and tents had already taken permission from the army intelligence, which now claims that the construction is illegal, the refugees in Arsal confirmed to the Levant News.

More than 1,400 Syrian families are facing an unknown fate due to the final removal of the camps, and after the possibility of demolishing or removing more than 14 camps in the town of Arsal, the biggest are Al-Hayat village, Al-Abrar, and Al-Salam.