Dozens of Houthis killed in clashes with Yemeni army 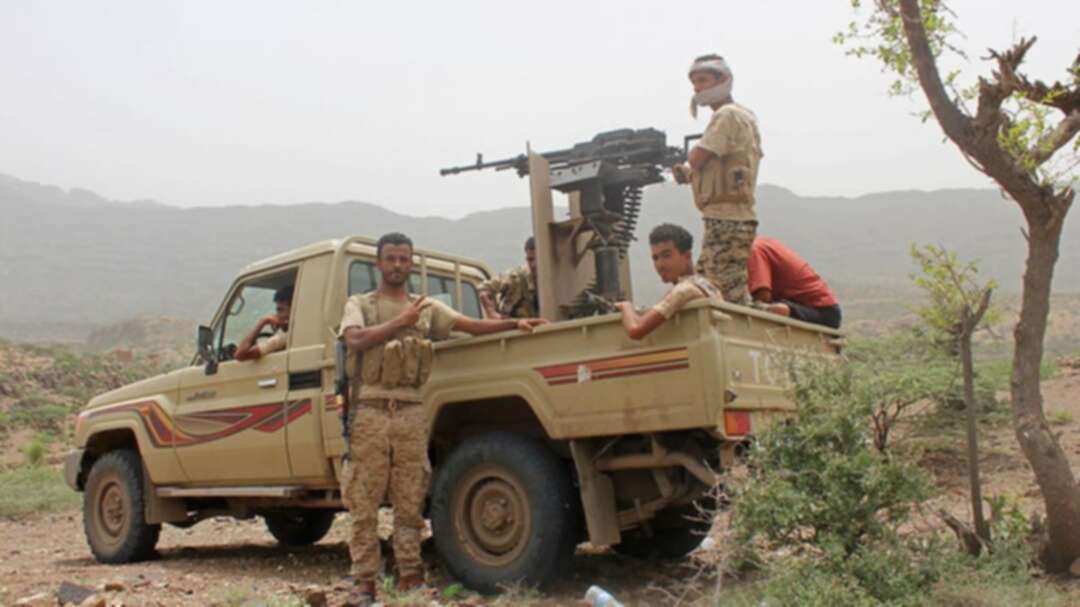 The Yemeni army destroyed an Iran-backed Houthi battalion and killed several Houthi leaders, according to Yemeni military sources on Tuesday.

The Yemeni Armed Forces announced Tuesday morning that it achieved “great” victories in the Nahm front, east of the capital Sanaa, noting that dozens of Houthis were killed and wounded.

“The National Army managed to liberate a mountain range area in the Nahm Front east of the capital, which was under the control of the Houthi militias, pointing to the army’s continued progress amid desertion and a major collapse amongst

According to a Yemeni military source, the army killed the Houthi battalion's leader Jaber al-Muayyad and Houthi leader Yahya Mohammed Naser Fadeel, who was reportedly the recruiting officer for the Nahm Front, along with dozens of Houthi militia members.

The report comes after a Houthi missile and drone attack on a training camp in Yemen killed 79 soldiers and wounded 150 on Saturday.