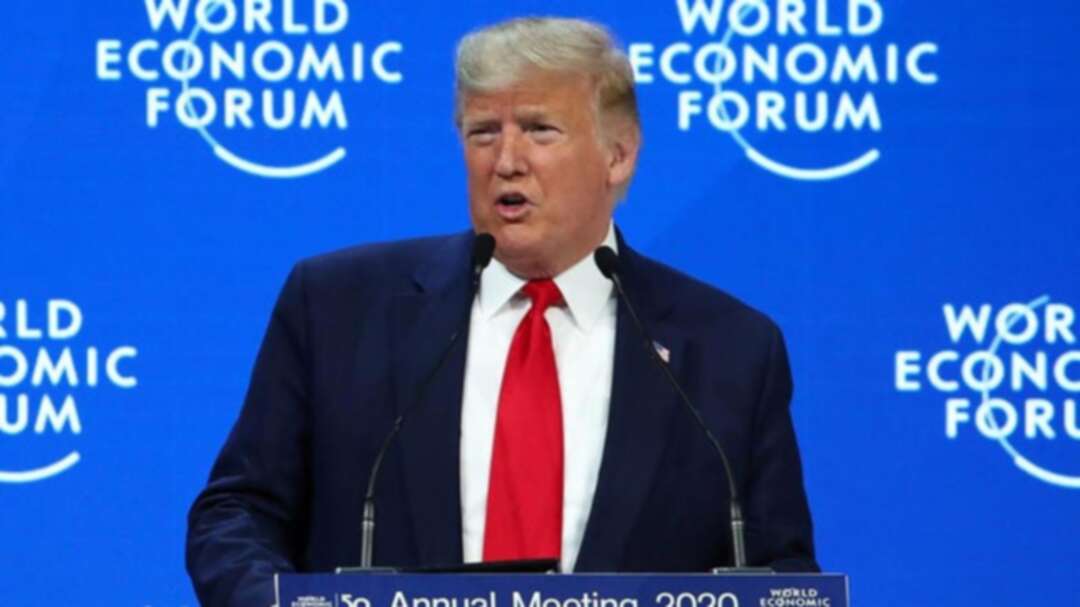 US President Donald Trump said on Tuesday the US is in the midst of an economic boom while speaking at this year’s Davos World Economic Forum (WEF) in Switzerland.

“Wages are rising across the board…” he said. “America has now gained, in a very short period, 12,000 new factories under

Meanwhile, the president told attendees that negotiations for Phase 2 of the US-China trade deal would soon begin and that tariffs will remain as part of the deal.

“The relationship with China has never been better,” Trump added.

Recent US trade deals with China and Mexico represent a model for the 21st century, according to Trump.

On the topic of environment, he spoke out about the “perennial prophets of doom” who warn that the world is in the throes of a major environmental crisis, as he addressed an audience in Davos including Swedish teenage campaigner Greta Thunberg.

“We must reject the perennial prophets of doom and their predictions of the apocalypse,” said Trump, hours after Thunberg told the World Economic Forum that governments had done “basically nothing” to reverse climate change.

Trump added that the US will join the One Trillion Trees initiative launched at this year’s WEF.

Tuesday visit marks Trump's second meeting of global and political business leaders at the World Economic Forum. He arrived in Davos ahead of his expected impeachment trial in the US.