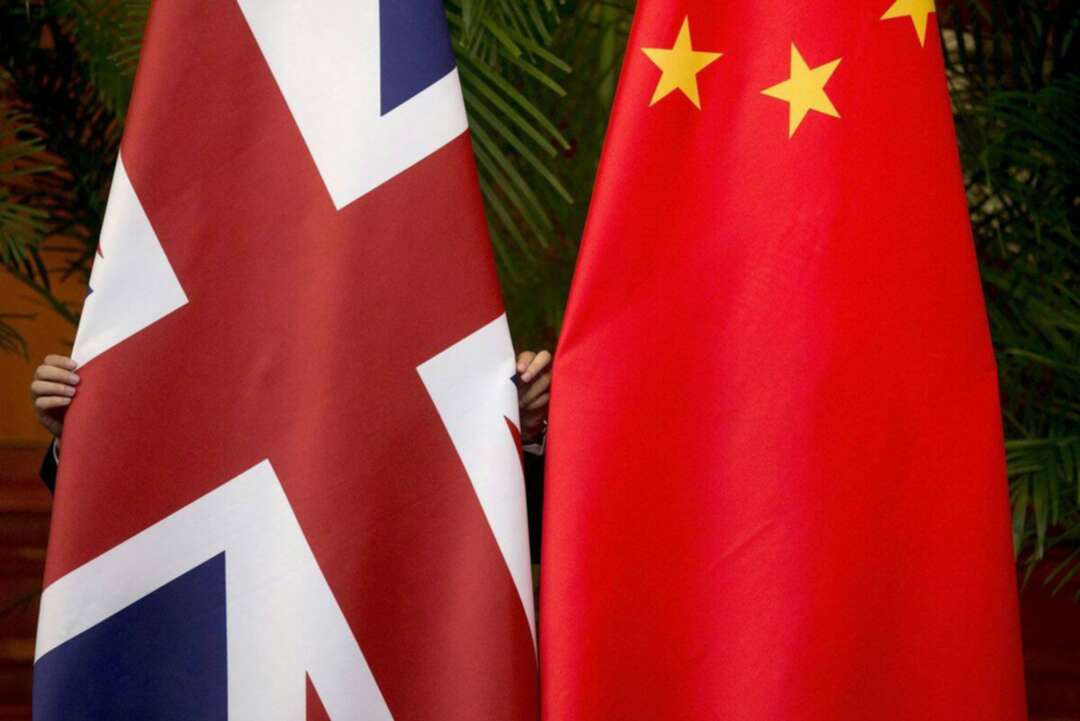 Britain's foreign minister Dominic Raab used a meeting with his Chinese counterpart Wang Yi on Thursday to restate Britain's concerns over the situations in Hong Kong and Xinjiang.

"The Foreign Secretary reiterated the UK’s ongoing concern at the situation in Hong Kong and human rights violations in Xinjiang, and underlined the importance of giving the UN’s human rights experts unfettered access to Xinjiang," a British foreign office statement said.

"The ministers ended their call agreeing that there are opportunities for the two countries to work together, from trade to tackling biodiversity loss, and said they looked forward to further discussions on these issues."