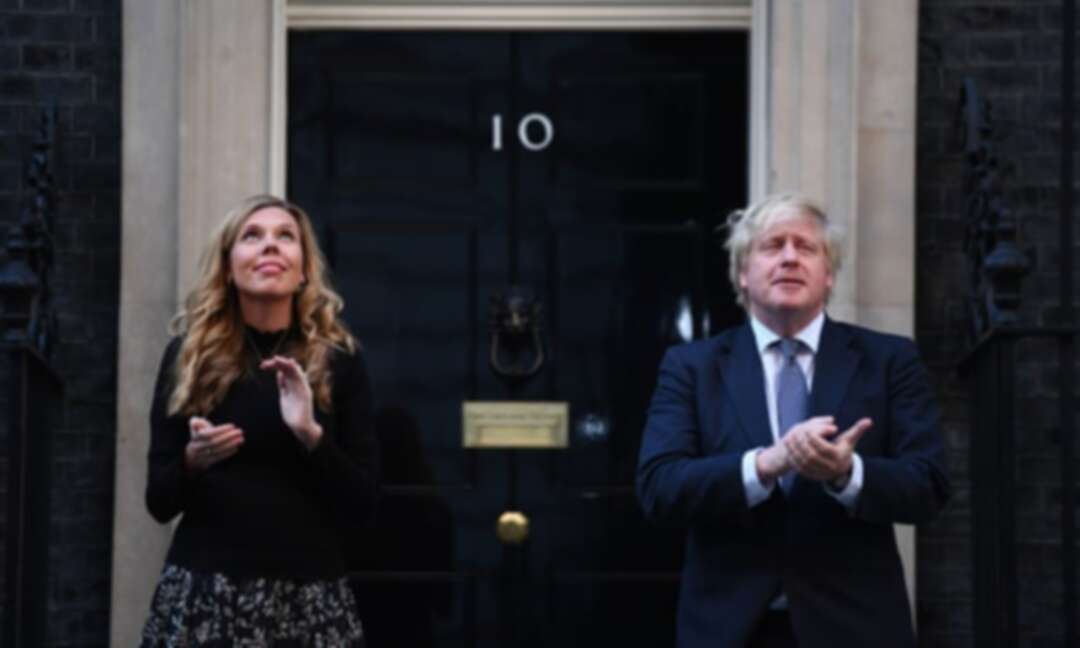 Keeping children entertained can be an arduous task at the best of times, let alone when families are stuck at home for days on end as a result of the Covid lockdown.

In recognition of the “unique challenges” faced by parents, carers and guardians during the pandemic – including juggling home schooling with the pressures of work – Boris Johnson has penned an open letter to them praising their efforts, as well as offering his thanks.

Days after confirming schools in England will not reopen to all pupils immediately after the February half-term, the prime minister wrote: “While the past 12 months have been tough for all of us, the demands of this pandemic have also brought out the very best in a great many people.

“And I’m particularly in awe of the way the parents, carers and guardians of children have risen to the unique challenges with which you have been faced.”

The message comes after Johnson signalled England’s strict lockdown will continue for at least another five weeks, warning that 8 March was the earliest date on which schoolchildren could return to the classroom.

In his letter, Johnson – whose fiancee Carrie Symonds gave birth to their baby boy Wilfred last April – added: “Whether you’ve been welcoming a baby into the world without all the usual support networks, finding new ways to entertain a restive five-year-old when the soft-play centre is shut and playdates are but a distant memory, or steering a teenager through the emotional stresses and strains of these unprecedented times, you have been dealt the trickiest of hands yet played it magnificently.

“It’s especially true of the way millions of you have coped with the pressures of home schooling while also doing your day jobs – and of course meeting all the other demands that small people generate from breakfast until bedtime. Yesterday I had the pleasure of joining a virtual classroom session with a year 6 class and while their teacher was doing a fantastic job it was also obvious just how much effort the mums and dads at home were putting in too.”

Johnson’s government has faced stern criticism over its handling of education policy during the pandemic, including free school meal provision and last summer’s exams fiasco.

However, he sought to highlight the government’s contributions in his letter, writing: “We’re doing everything we can to support you. 876,000 laptops have been sent to schools to make sure all kids can access online teaching. We’ve already committed to getting free school meals out to everyone who needs them for as long as children are at home. And when all this is over we’re going to be putting hundreds of millions of pounds into nationwide catch-up programmes so that nobody gets left behind.

“In the meantime, I want you to know that you are doing a great job. You’re doing great for your own kids, and you’re doing great for the whole country too. Because by staying at home you are playing a vital role in getting this awful virus back under control. You are buying time for our army of vaccinators to protect the vulnerable. You are paving the way back to normality and you are, quite literally, saving lives. And for that I cannot thank you enough.”

Meanwhile, NHS England’s chief executive, Sir Simon Stevens, has paid tribute to staff to mark the anniversary of the first confirmed Covid patients treated by the health service. Stevens, who on Friday met the team who cared for the country’s first two confirmed coronavirus patients admitted at Newcastle’s Royal Victoria Infirmary on 31 January last year, praised NHS staff for “extraordinary work in a year like no other”.