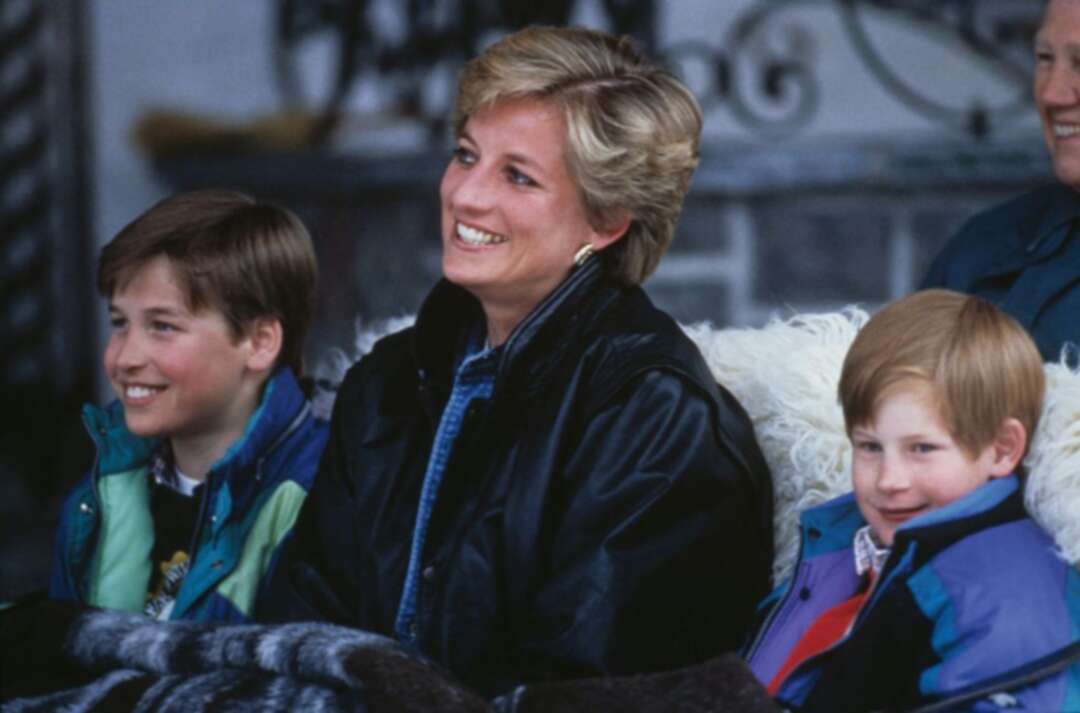 Earlier before her death, Princess Diana and her voice coach, Stewart Pearce, spoke about him potentially writing a book about their experience working together, but she didn't want it published before her sons were settled. And as William and Harry are both married and settled in their life, Diana the Voice of Change is out now.

In the book, Pearce wanted, not to document his time with Diana, but rather her "essence."

According to Town and Country, he says "I wrote the book because I felt that there was something very valuable to say about Diana's soul what allowed her to ignite the radiance that she brought forth into the world."

Pearce helps to "tune people into their note," a practice which sounds almost as much like therapy as it does vocal training.

"What I do is I connect people with their sound, with their voices, because our voices are at the very core of our beings," he explains.

Diana came to work with Pearce, who has had clients ranging from Mark Rylance to Minnie Driver, shortly following her landmark Panorama interview in 1995, the same interview with Martin Bashir that has recently come under investigation. "She sought me out after that Panorama interview because she looked at herself on screen and realized that she wasn't appearing to be as powerful as she wanted to be. She felt quite submissive." Diana the Voice of Change

Europe chains Erdogan-affiliated groups Biden and Putin at Geneva summit: From a rock bottom relations to speaking the same language