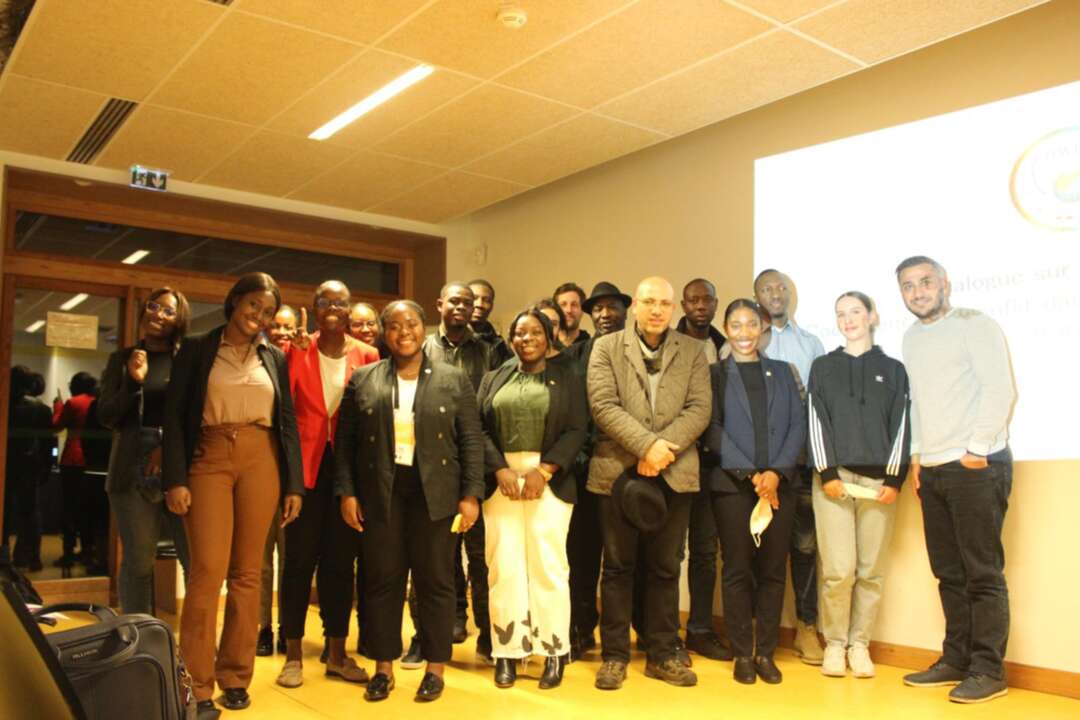 WhatsApp Image 2021-11-29 at 11.10.04 AM
As part of its efforts to spread the culture of peace and dialogue, and for the resolution of discrimination, hatred and conflict among people; the peace organisation Heavenly Culture World Peace Restoration of Light (HWPL) through its peace education programmes, strives to achieve SDG4.7 which calls for the promotion of a culture of peace and global citizenship. In particular, the issue of refugees is closely linked to the organisation's goal of achieving the cessation of war and world peace. It is in this context that HWPL France organised on 4 November 2021 a round table on "The Culture of Dialogue and Tolerance: Coexistence and Conflict in the French Multicultural Society". 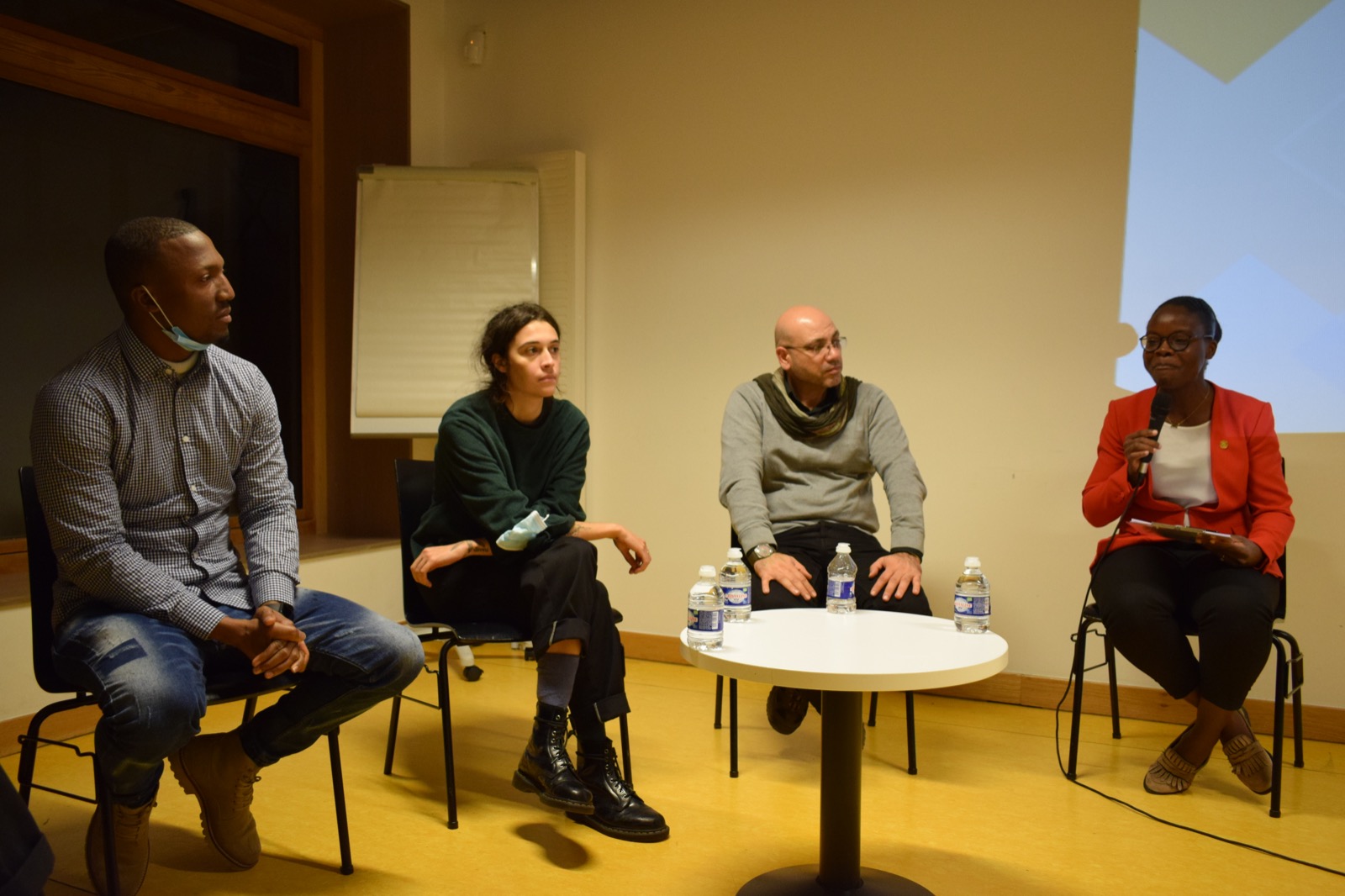 In his introduction, Mr Mand stressed that "his association is oriented towards young people coming from recent immigration of sub-Saharan Africa in general. The difficulties encountered by these young people are those encountered by all people of immigrant origin. In particular, these young people do not find their place, are not accepted and are not expected by the host society. They are therefore not welcome. This is a fact, not a feeling. Why is that? Because they live in a vacuum.

France is a representative country that values freedom of expression, democracy and tolerance. However, social problems related to discrimination, such as race or gender, are increasing in various parts of French society. Among the current discriminations in France, in the case of gender discrimination or discrimination against people with disabilities, various measures are being taken at government and municipal council level to address these issues. In contrast, there are few counter-measures against racial and cultural discrimination, especially against migrants and refugees, and the related social problems persist.

France has a long history of immigration compared to other European countries, and is one of the representative multicultural countries that accept migrants from various countries and live together. To support their social integration, the government has implemented various social integration programmes for a long time. Various programmes are offered to migrants, such as understanding the French language, history and legal system, education on human rights such as equality and rights, participation as citizens and civic capacity building, vocational and social education, and cultural understanding.
Refugees are also a large part of French multicultural society. As wars in conflict zones have led to a significant increase in the influx of refugees to France in recent years, the problems of discrimination and hatred associated with them are also increasing. In order to address and prevent these problems, it is important to reduce negative perceptions about migrants and refugees. By sharing the views of various people from all walks of life, we hope that more people will pay attention to this issue and recognise the importance of tolerance and coexistence. 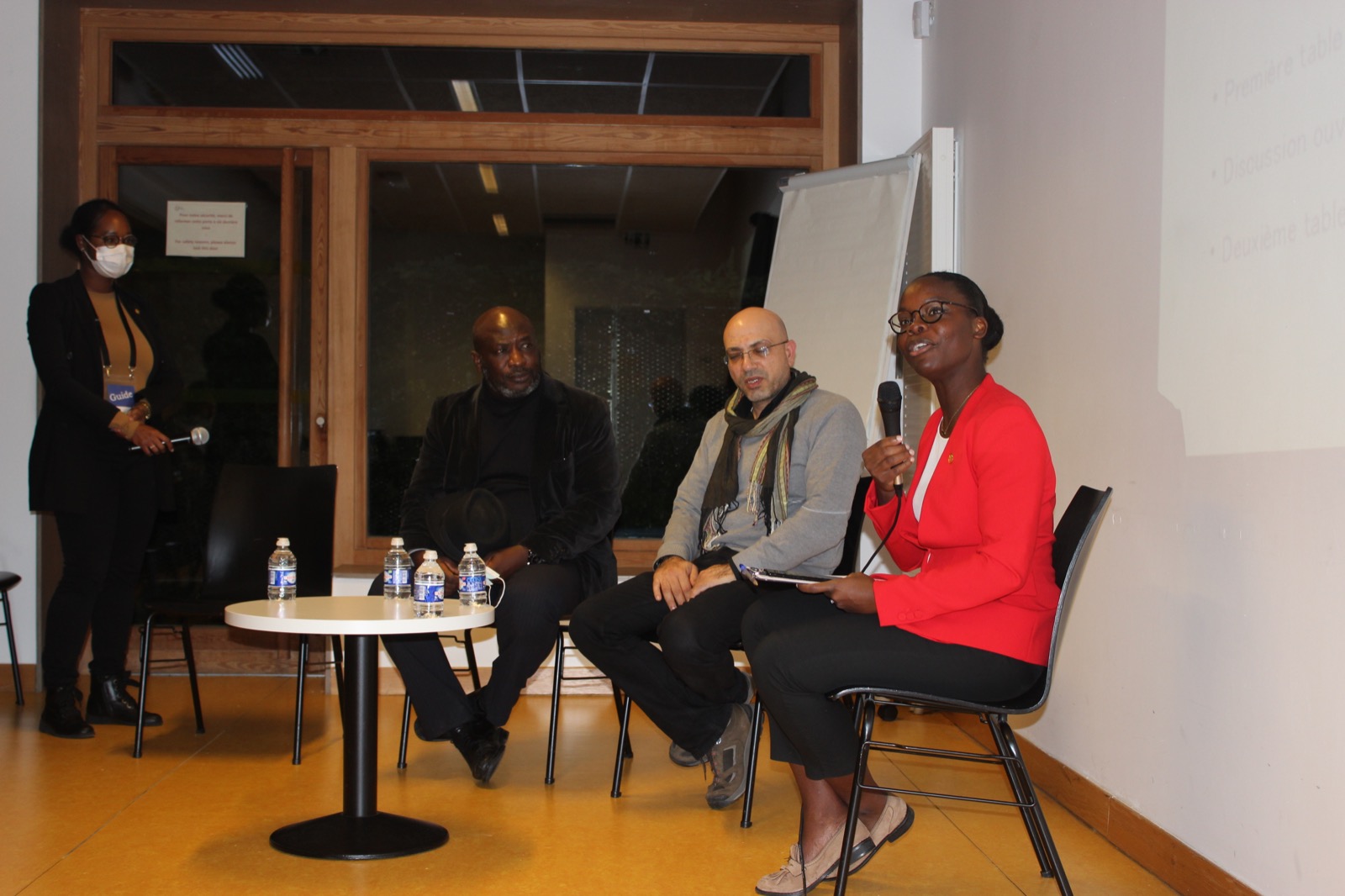 The event was concluded by the remarks of Mr Ali Dicko who said: "We migrants have to integrate into this French system. Through the criticism of the French, we as migrants must find the means to succeed. By saying that the French reject migrants, it is our responsibility to be accepted as migrants".

Sakher Edris said during the debate that immigrants or refugees did not choose this out of their own desire, but because of the oppression they were subjected to in their countries of origin. He spoke about the importance of the diversity of civilizations in developing the economy, and gave an example of that, Steve Jobs, the inventor of the iPhone, whose origins go back to Syria. 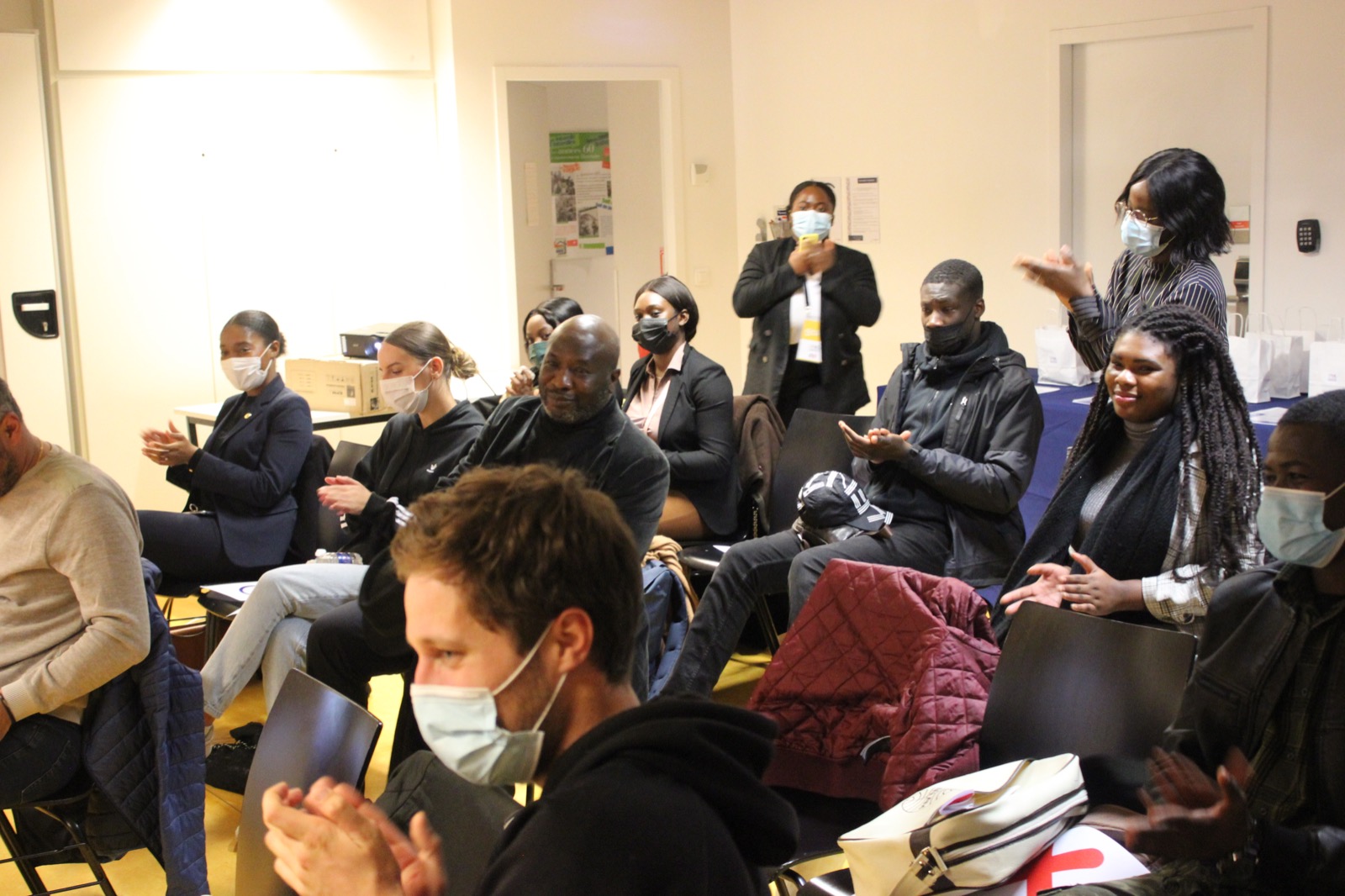 Edris also asked immigrants to work hard to integrate into their new societies.

Indeed, dialogue and tolerance can only flourish if certain preconditions are met, education being one of them. With this in mind, HWPL France aims to create a strong synergy by cooperating with other organisations, including those represented here today, to advance intercultural dialogue in France. It is clear from the round table that cultural diversity needs to be adapted in many aspects; for example, democratic citizenship and participation need to be strengthened; intercultural competences need to be taught and learned; spaces for intercultural dialogue need to be created and expanded. Thus, HWPL France plans to develop the ideas and suggestions of the panel, which seem to be a promising way for antidiscrimination ideas and conflicts to be implemented.