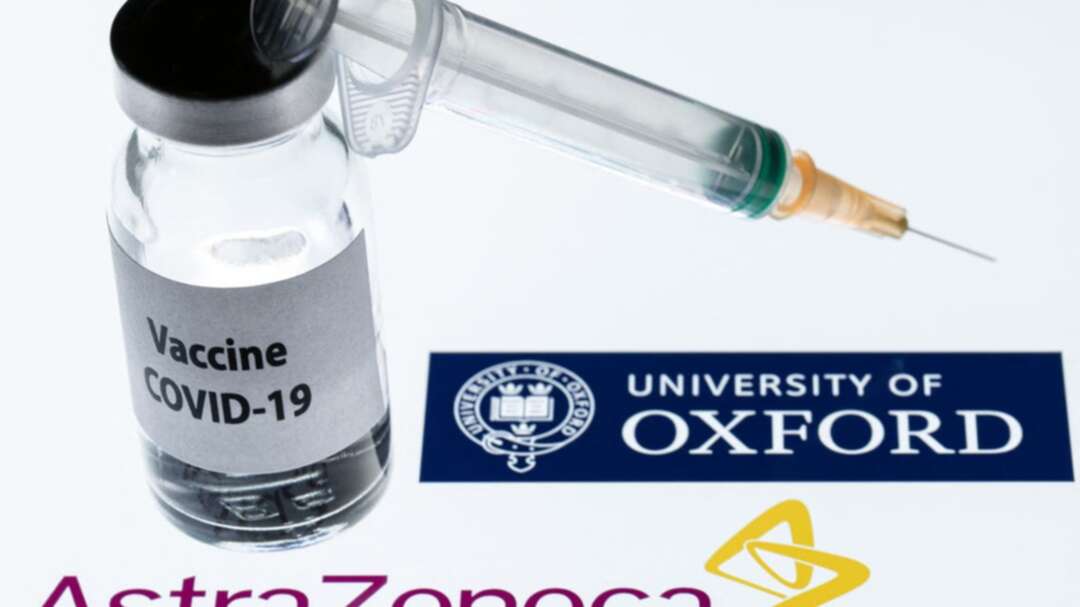 In this file photo taken on November 23, 2020 shows an illustration picture of a syringe and a bottle reading Covid-19 Vaccine next to AstraZeneca company and University of Oxford logos. (File photo: AFP)

Denmark will extend its suspension of AstraZeneca’s COVID-19 vaccine for another three weeks, broadcaster TV 2 reported on Thursday, citing sources.

Two weeks ago, Denmark was among the first countries in Europe to temporarily suspend the use of AstraZeneca’s vaccine after a small number of reported cases of rare brain blood clots, registered both in Denmark and elsewhere.

The Danish Health Authority, which originally announced the suspension, is expected to announce their decision about the vaccine at a press briefing 11:30 GMT on Thursday.

Bill Gates: World should be back to normal by end-2022 due to vaccines Abandoned seafarers in Kuwait enter eleventh week of hunger strike