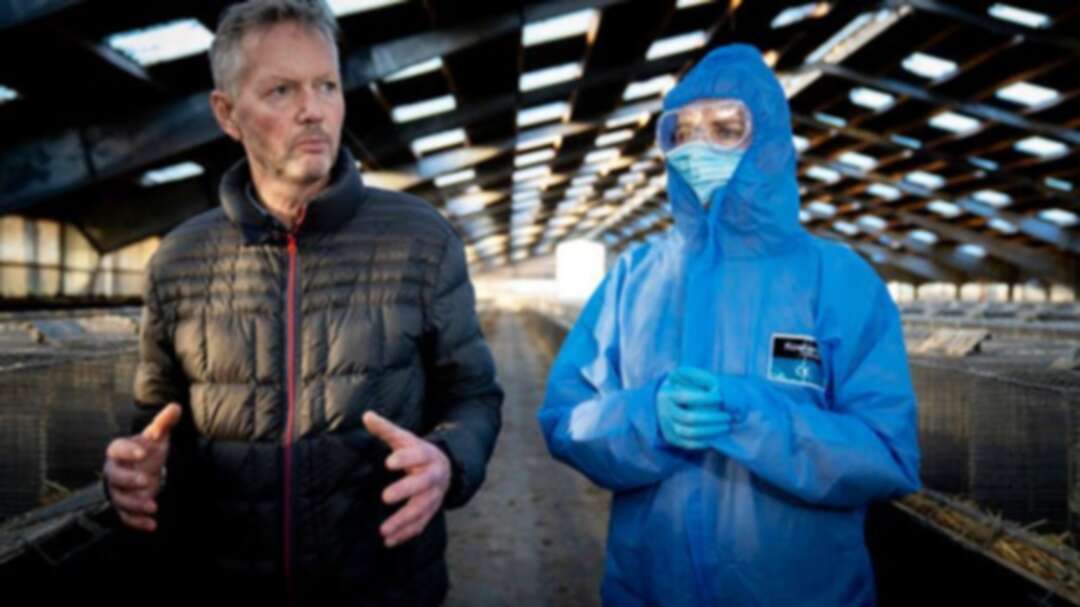 Denmark has said it could pay out more than 19 billion Danish kroner ($3.1 billion, 2.6 billion euros) to its mink farmers after it closed down the industry over coronavirus fears.

Denmark was the world’s largest exporter of mink fur but culled all 15 million of its mink population last year after some were found to be carrying a mutated virus variant, and later banned mink breeding until 1 January 2022.

The support scheme announced late on Monday includes reimbursements to the country’s roughly 1,000 mink farmers for the cull, as well as support for them to change their businesses.

Mink breeders and related businesses now have “a good opportunity to move on”, said agriculture minister Rasmus Prehn after a cross-party deal was sealed.

“Mink breeders have made a great sacrifice for public health and the common good.”

In November last year, Denmark said the “Cluster 5” mutation carried by mink had been wiped out, and they were the only animal confirmed to be able to contract it and pass it to humans.

The process, however, was mired in scandal from the start.

Once culling had begun, questions arose about whether the government had the legal basis to kill the animals away from the area where the mutated strain had been detected.

The issue led to the resignation of the previous agriculture minister.

After the cull, fears emerged that the decomposing animals could poison the soil surrounding the mass graves.

Between 10.9 and 11.9 billion kroner of the new fund will be used to compensate farmers for the cull, with the rest used to help them make the transition.