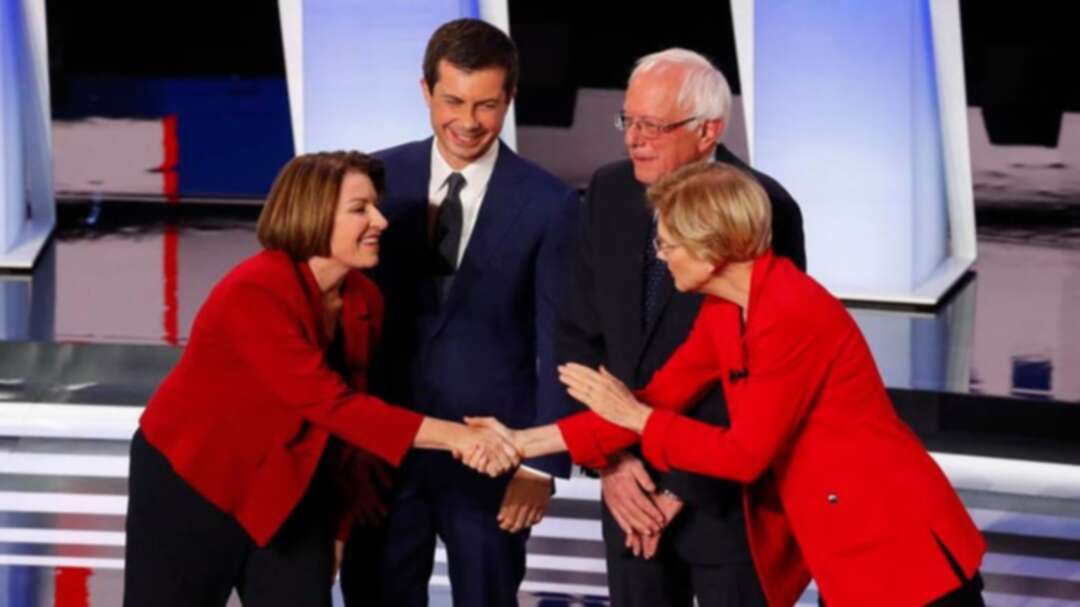 Sanders has vowed to skip AIPAC’s conference, aligning with liberal activists who pushed every Democratic White House candidate to rule out an appearance. The decision by the Vermont senator is drawing sharp criticism from pro-Israel members of Congress and the Anti-Defamation League, making Bloomberg’s decision to attend a point of sharp contrast with his opponent.

Sanders said in a tweet the group gives airtime to “leaders who express bigotry.”

Another Democratic hopeful, Massachusetts Sen. Elizabeth Warren, has said she would also skip AIPAC’s conference amid liberal concerns about its unwavering alignment with the conservative Israeli government to the exclusion of Palestinians.

Klobuchar and Buttigieg won’t attend the conference due to their conflicting schedules, according to media reports.