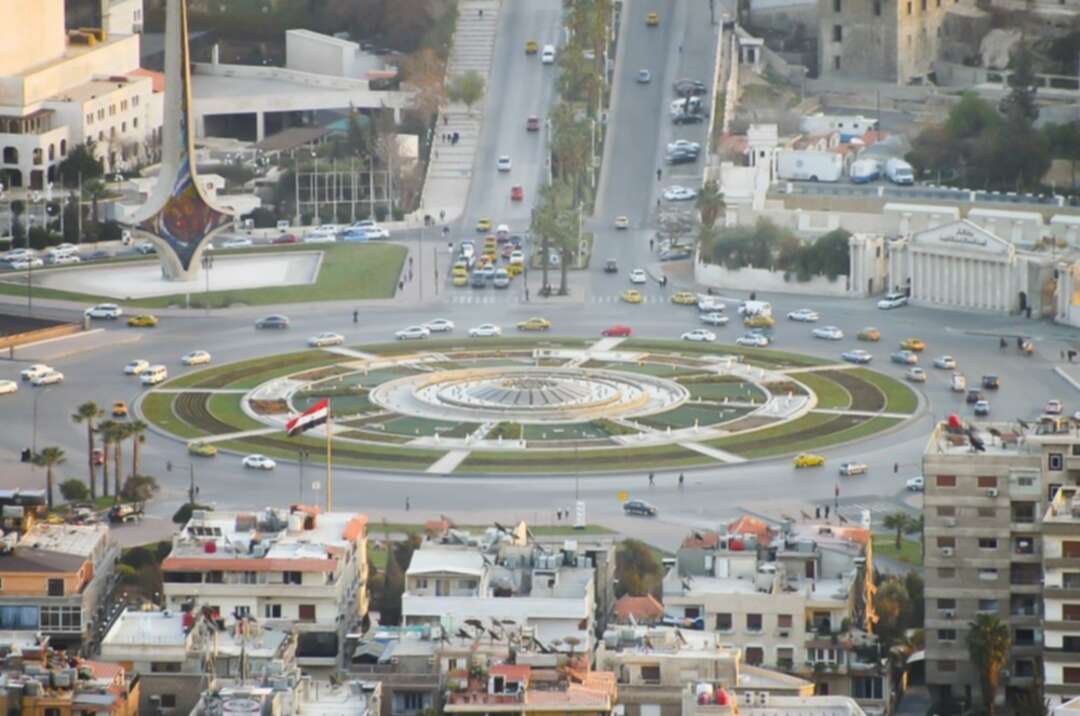 Omaween square
The Alarabiya reported, Lebanese officials are set to visit Damascus Saturday to discuss plans to import gas through wartorn Syria’s territory in what would mark the first official diplomatic visit during the 10-year-old conflict.

The information ministry added, they will be greeted at the Syrian side of the border at 10:30am (0730 GMT) by Syrian foreign minister Faisal Mekdad. 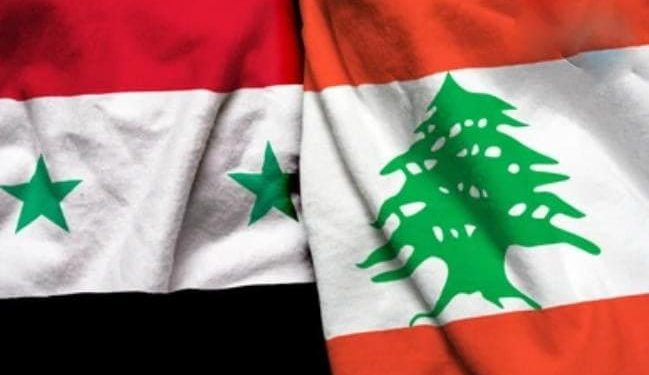 According to the source, the aim is to revive a 2009 agreement that allowed Lebanon to import gas from Egypt through Syria.

The Alarabiya noted, Lebanon has maintained diplomatic ties with Syria but it adopted a so-called policy of dissociation from the conflict since it started in 2011, which put a dampener on official dealings.

It should be noted that Lebanese security officials and politicians have made several visits to Syria in recent years, but almost exclusively in a personal capacity or on behalf of political parties that support President Bashar al-Assad’s government.

The current visit comes after the Lebanese presidency last month said that Washington has agreed to help Lebanon secure electricity and natural gas from Jordan and Egypt through Syrian territory.

This implies that the US is willing to waive Western sanctions which prohibit any official transactions with the Syrian government and which have hampered previous attempts by Lebanon to source gas from Egypt.

Lebanon, a country of more than six million people, is grappling with an economic crisis branded by the World Bank as one of the planet’s worst in modern times.