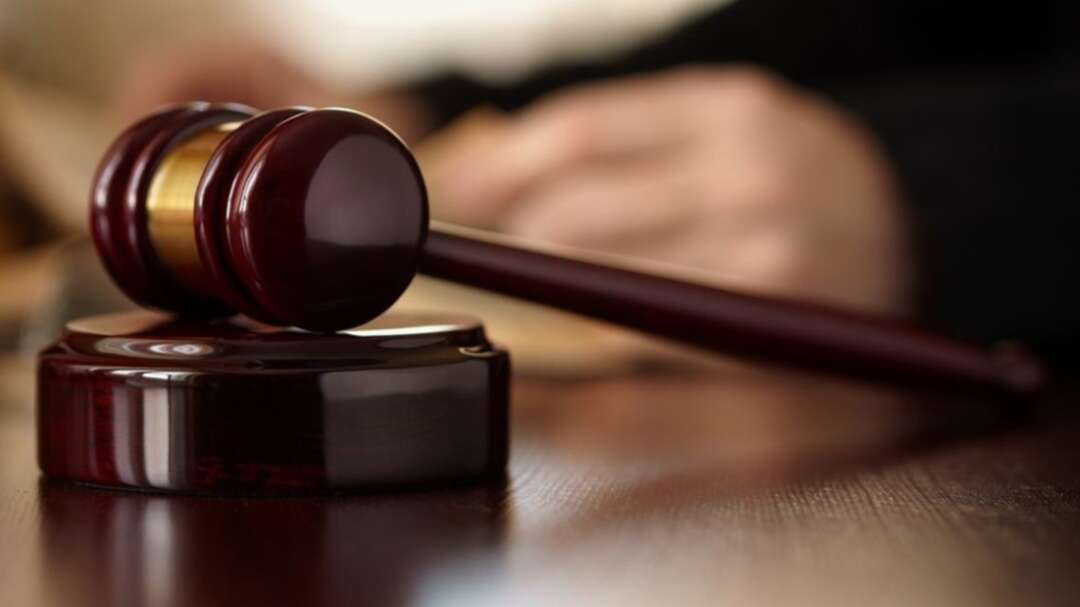 Saudi Arabia said last April that it would no longer use the death sentence for individuals who committed crimes while still minors under 18 years of age. (iStock)

Three young Saudis had their death sentences commuted to 10 years in prison on Sunday, officials confirmed, after the Kingdom’s public prosecutor issued an order to review their sentences issued against them for crimes committed when they were minors.

Ali al-Nimr, Dawood al-Marhoon, and Abdullah al-Zaher were arrested as minors in 2012 on terrorism-related charges after they took part in anti-government protests."Ali al-Nimr was re-sentenced to 10 years' imprisonment, inclusive of time served... Therefore his release date has been set for 2022," the kingdom's Human Rights Commission (HRC) said in a statement.

"Dawood al-Marhoon and Abdullah al-Zaher... have been re-sentenced to 10 years' imprisonment, inclusive of time served, and will be released in 2022," it added.

The HRC said the new sentencing reflected the Royal Order issued in March 2020 that “retroactively applies the Juvenile Law to all individuals sentenced to the death penalty for crimes committed while they were minors.

Saudi Arabia said last April that it would no longer use the death sentence for individuals who committed crimes while still minors under 18 years of age, according to a document seen by Al Arabiya English at the time citing a royal decree by King Salman bin Abdulaziz.

The abolishment of the death penalty on minors was the second major judicial reform last year after the Kingdom ended flogging as a form of punishment in “Ta’zir” cases, in a decision by Saudi Arabia’s General Commission for the Supreme Court. That punishment is to be replaced by prison sentences or fines, or both.

US ‘deeply troubled’ by Houthi attacks on Saudi Arabia: Spokesperson US says its rejoining UN Human Rights Council as observer after Trump withdrawal