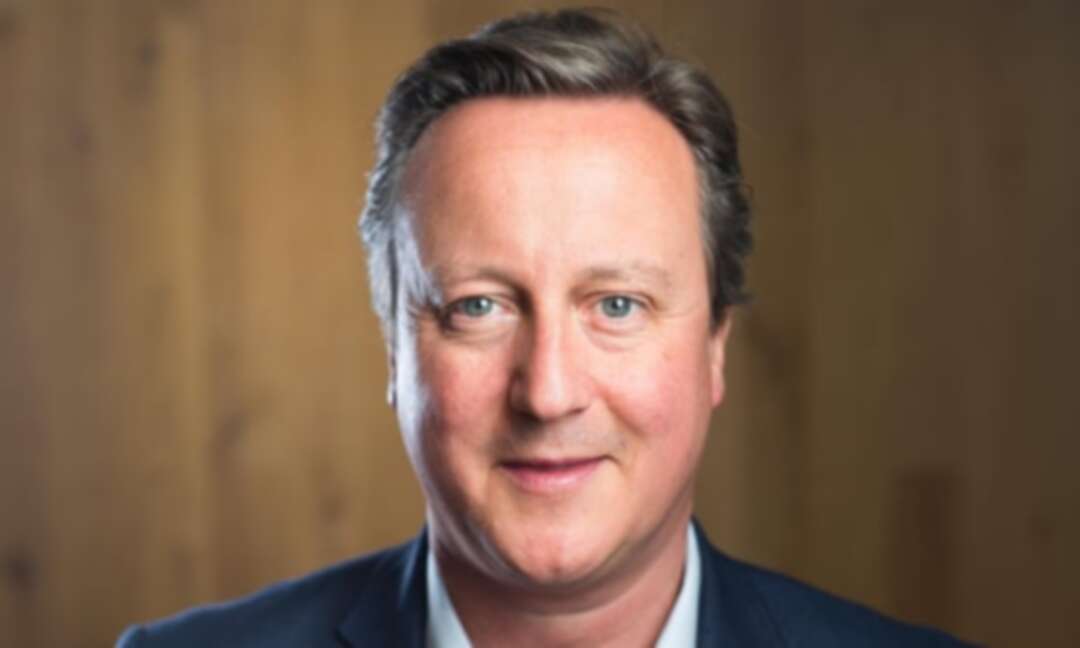 David Cameron has come under pressure to explain his actions on behalf of Greensill Capital.

Lobbying registrar to look at ex-prime minister’s work on behalf of Greensill Capital, according to reports

A formal investigation has been launched into whether David Cameron breached lobbying laws through his work on behalf of Greensill Capital.

However, the Guardian understands the former prime minister will say he was acting as an employee for the firm. According to guidance by the register of consultant lobbyists, people who lobby on behalf of their own organisation do not need to declare themselves on the register.

Cameron has come under growing pressure to explain himself amid allegations that he contacted the chancellor, Rishi Sunak on his private phone last April while working as an adviser for Greensill.

At the time the firm, which collapsed earlier this month, was trying to secure access to hundreds of thousands of pounds of emergency Covid loans.

The registrar in charge of enforcing lobbying laws, has now launched a formal investigation into Cameron’s alleged lobbying efforts.

UK rules require people who directly lobby ministers or senior officials on behalf of a third party to declare their efforts on an official government register for lobbyists. Breaching those rules can result in fines of up to £7,500 and in severe cases even criminal charges.

However, Cameron is expected to say he was a Greensill employee at the time, rather than a consultant.