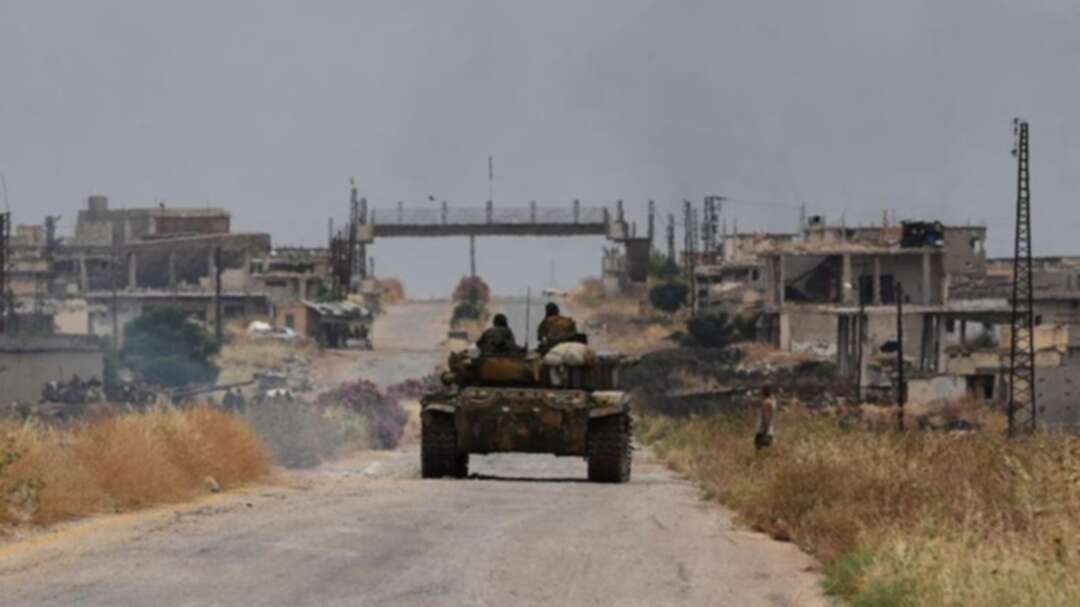 Syrian government forces surrounded a Turkish military observation post on Friday after overrunning surrounding villages following their capture of a nearby northwestern town from opposition forces, a monitor said.

The town of Morek, where the Turkish troops have been cut off, lies in the north of Hama province, part of the extremist-ruled enclave centered on neighboring Idlib province that has been under government assault since late April.

“Government forces have surrounded the Turkish observation post in Morek after capturing other towns and villages in this pocket,” the Syrian Observatory for Human Rights said.