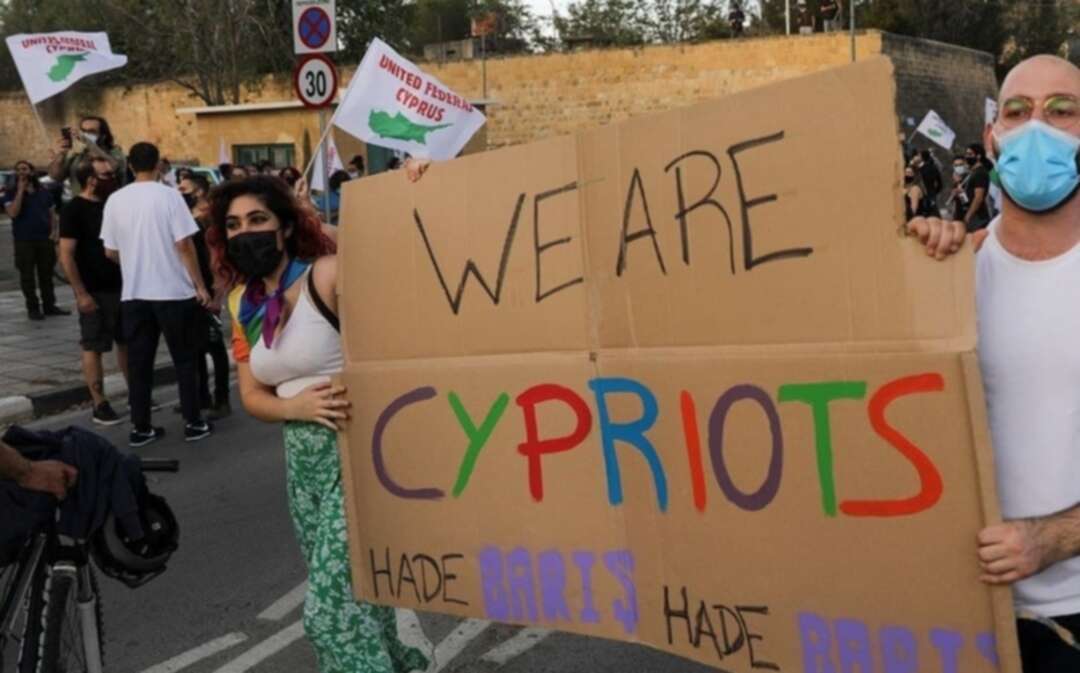 Three days of informal talks in Geneva with rival Cypriot leaders failed to find a breakthrough that could pave the way towards resolving the decades-old dispute, the UN chief concluded Thursday.

The United Nations is trying to mediate a deal for the divided island, nearly six decades since it first deployed peacekeepers.

UN Secretary-General Antonio Guterres traveled from New York to Geneva to oversee the three days of talks in various formats, but said they had not managed to overcome the differences between the Greek and Turkish Cypriot positions.

“The truth is that in the end of our efforts, we have not yet found enough common ground to allow for the resumption of formal negotiations in relation to the settlement of the Cyprus problem,” Guterres told a press conference.

“My agenda is strictly to fight for the security and well-being of the Cypriots -- of the Greek Cypriots and the Turkish Cypriots -- that deserve to live in peace and prosperity together.”

The talks were attended by the Greek Cypriot leader Nicos Anastasiades, the Turkish Cypriot leader Ersin Tatar, and the foreign ministers of Greece, Turkey and Britain -- the three guarantors of the island’s 1960 independence -- plus the UN.

Guterres said the two sides, the three guarantors and the UN would meet again within two to three months.

“We have been able to agree that I will convene in the near future another meeting of the five plus one -- the five plus the United Nations -- again with the objective to move in the direction of reaching common ground to allow for formal negotiations to start,” he said.

Cyprus has been divided since 1974, when Turkey occupied the northern third in response to a coup orchestrated by an Athens-backed junta seeking to annex the island to Greece.

A UN-controlled buffer zone separates the breakaway state from areas controlled by EU member the Republic of Cyprus.

According to Greek Cypriot authorities, the conflict has cost some 3,000 lives, left 1,400 people missing and displaced thousands from their homes.

Negotiations for a solution have repeatedly failed, with the last round stalling in 2017.