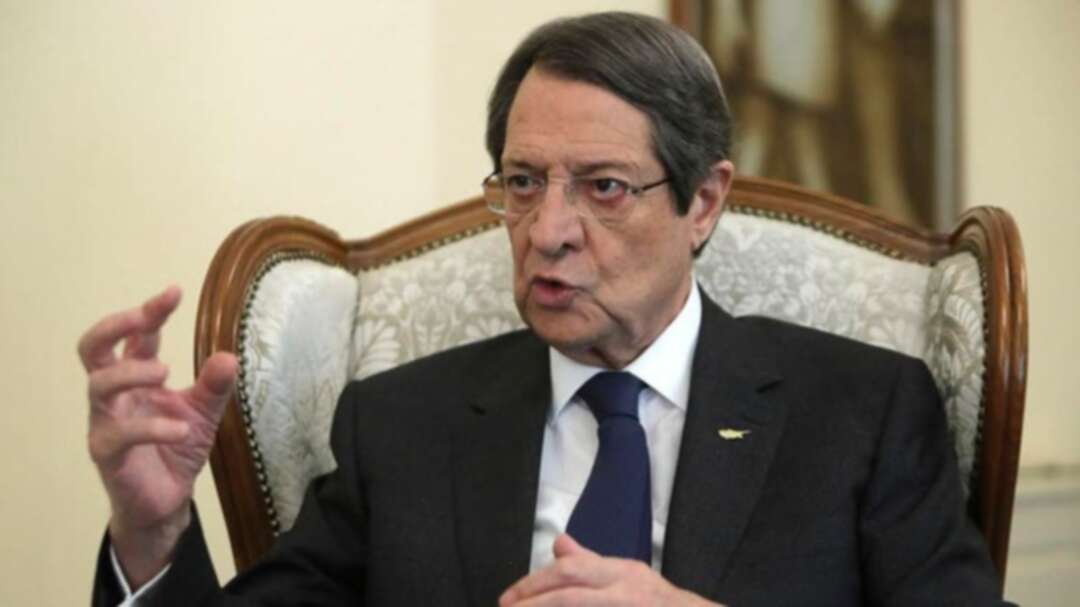 Turkey’s has carried out “unacceptable actions” and Cyprus will pursue diplomatic action to put an end to Turkish attacks, said Cyprus' President Nicos Anastasiades on Tuesday.

Anastasiades was attending the Cairo Summit in Egypt, where Cyprus, Greece, and Egypt reaffirmed their ties.

The Cypriot President also stressed the importance of the territorial integrity of Libya and Syria and the need for the establishment of a Palestinian state, and discussed the issue of illegal immigration and their economic consequences.

Anastasiades called on the international community to exert more efforts to combat terrorism and enhance energy security, stressing that the investment mechanism between Egypt, Cyprus and Greece should be encouraged.

In the same press conference, Egypt's President Abdel Fattah al-Sisi stressed the need for dialogue between all parties in Syria.