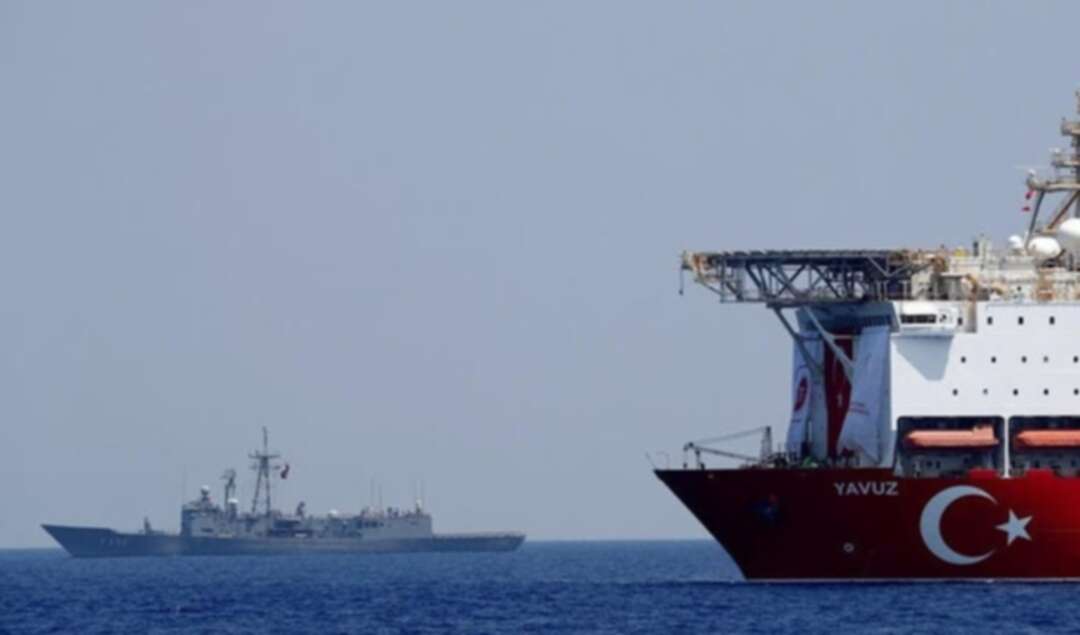 Cyprus has signed contracts for weapons orders to bolster its defenses at a time of heightened tensions with Turkey over maritime gas deposits, its defense ministry confirmed Friday.

“Contracts were signed related to upgrading specific weapons systems at an estimated cost of 240 million” euros, the ministry said in a statement.

“Given the sensitivity of national security issues, no further details will be made available at present,” it said.

The information, from a source close to the matter who did not want to be named, corroborated an article in the Tribune, a French financial newspaper.

Contacted by AFP, MBDA said it did not wish to comment.

Turkey has in recent months sent ships to explore the Exclusive Economic Zone of EU member state Cyprus, despite warnings from Washington and Brussels.

The Mediterranean island is divided between the internationally recognized Republic of Cyprus and a breakaway northern third recognized only by Ankara.

Turkey has had troops stationed in the country since 1974 when it invaded and occupied its northern third after a coup sponsored by the military junta then ruling Greece.

In December, Ankara deployed a military drone in northern Cyprus amid growing regional tensions over a Turkish maritime and security deal with Libya’s UN recognized government.

Cyprus, Greece, and Israel in early January signed an agreement to build a 2,000-kilometer gas pipeline, known as the EastMed project, amid Turkish hostility to the deal.