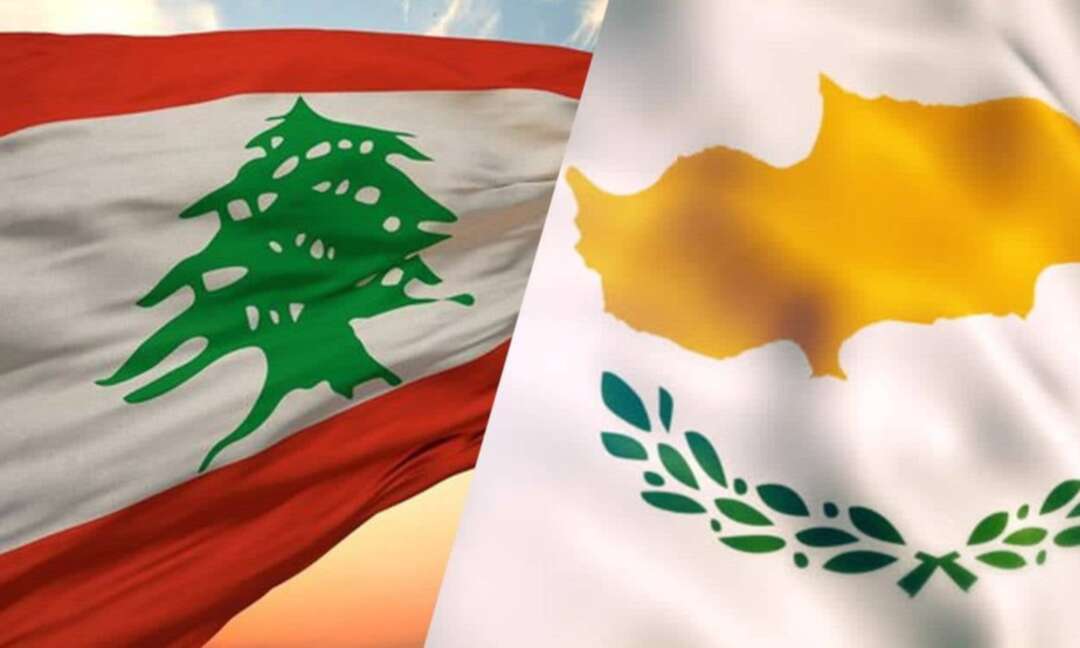 The Xinhua reported the Cypriot government said in a statement that Cyprus and Lebanon signed a memorandum of understanding (MoU) here on Friday on cooperation in the energy sector.

The document was signed by Foreign Minister Nicos Christodoulides and Lebanon's Defense Minister and Deputy Prime Minister Zeina Akar during her official visit to Cyprus.

The statement said the agreement establishes the general framework for the enhancement of cooperation between the two countries' relevant ministries.

Lebanon is one of four countries in the region with which Cyprus has an agreement on the delimitation of their respective maritime Exclusive Economic Zones (EEZs).

However, Lebanon's Parliament has not ratified the agreement with Cyprus because of a dispute between Lebanon and Israel over the boundaries of their EEZs in an 800-square-kilometer area.

Turkey has challenged all EEZ arrangements Cyprus has signed with its neighboring countries, laying claim on almost half of the Cypriot EEZ.

Christodoulides and Akar also discussed bilateral relations, regional issues of mutual interest and cooperation in several sectors, according to the official statement.

Cyprus was host to thousands of Lebanese citizens who fled the fighting in their country's civil strife, especially during the 1975 civil war.

The statement said Akar also met with Defense Minister Charalambos Petrides. They discussed the strengthening of cooperation in the defense and maritime security sectors, including the setting up of a search and rescue center in Beirut.