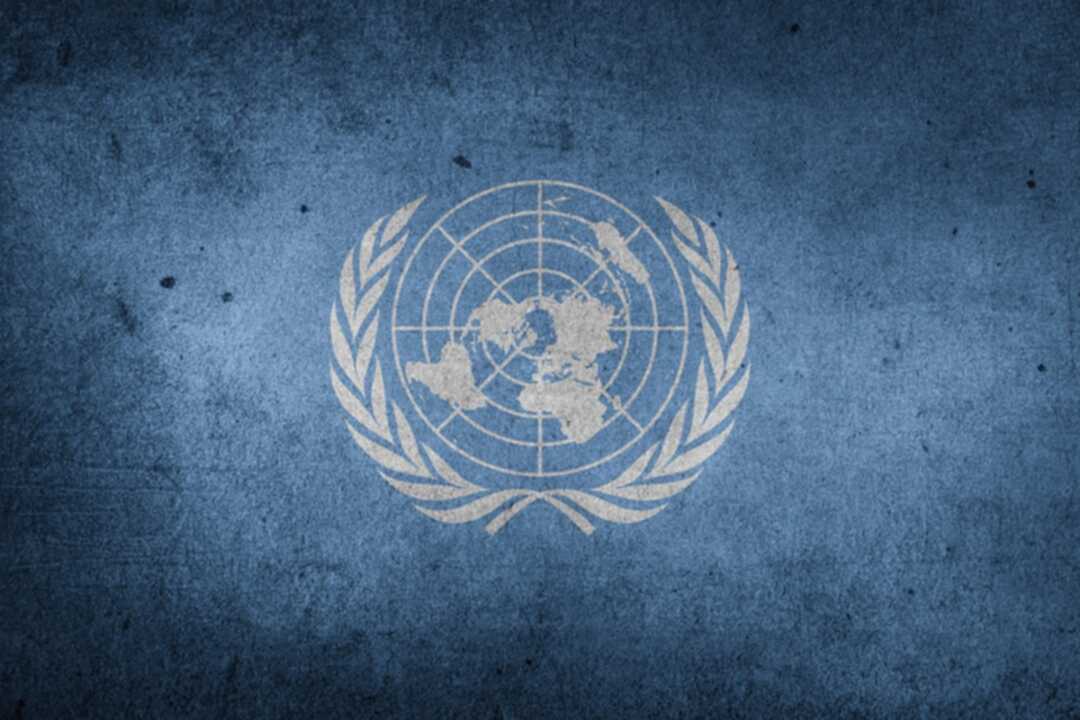 The Arab News reported according to the AFP that the UN said, cross-border humanitarian aid to northwest Syria — not green-lit by Damascus — remains “essential,” as the measure was de facto extended for six months without a new Security Council vote.

The council had previously renewed the authorization allowing aid into rebel-held areas in the country’s northwest “for a period of six months ... until 10 January 2022,” through the crossing at Bab Al-Hawa on the Syrian border with Turkey.

The text provided for “an extension of an additional six months, that is, until 10 July 2022,” subject to a report by the UN secretary-general.

For the West, the renewal to July had been interpreted as automatic, while Russia had raised the possibility of requesting a new Security Council vote, though it has not taken that step.

In his December report, UN chief Antonio Guterres had stressed the impossibility of replacing at this stage the cross-border mechanism for one that crossed front lines from Damascus. Moscow favors this method as recognition of the Syrian government’s sovereignty over the whole country.