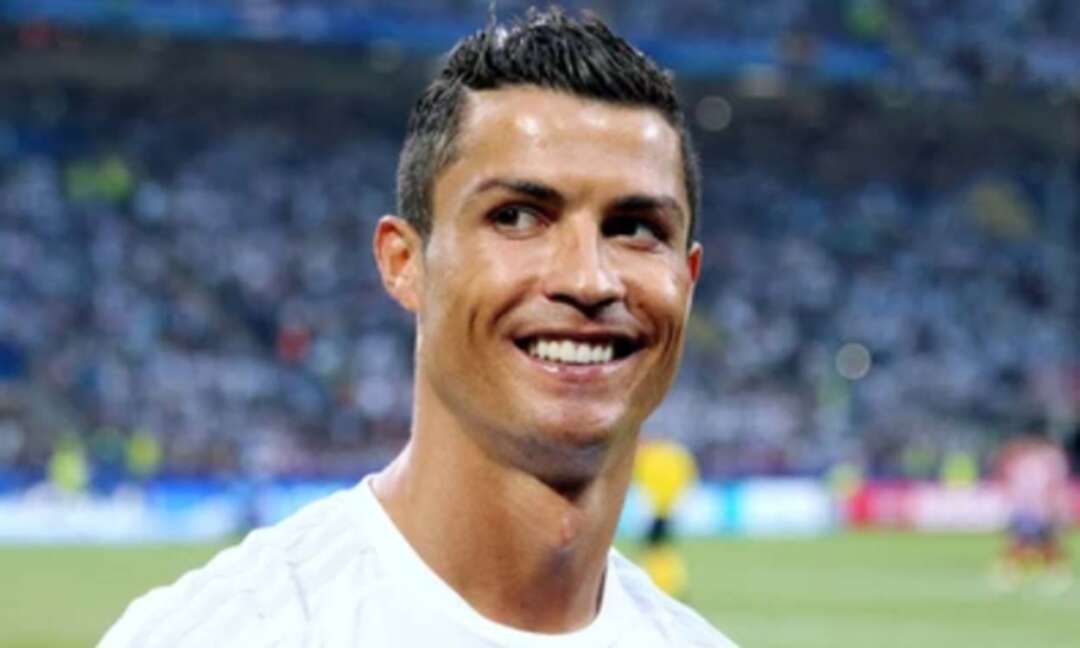 According to the Sky News, the Portugal captain headed home two goals against the Republic of Ireland in a World Cup qualifier.

The Sky News said, the 36-year-old footballer - who has just returned to Manchester United - was level with Iranian Ali Daei on 109 goals.

After missing a penalty in the first half, it did not look to be Ronaldo's night at the Estadio Algarve.

The Sky News mentioned that his team then went a goal down, and could not seem to get past Ireland's Gavin Bazunu despite numerous chances. 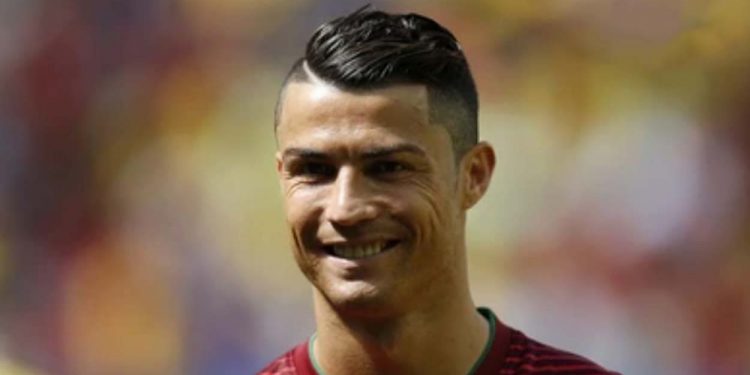 But Ronaldo drew Portugal level and secured the record with a header in the 89th minute.

He added another headed goal in stoppage time, wheeling away with his top stripped off in celebration as he clinched the win.

The Sky News reported that the forward now has 111 goals in international football.

He is followed by Daei with 109, Malaysia's Mokhtar Dahari with 89, Hungary's Ferenc Puskas with 84, Zambia's Godfrey Chitalu with 79, Iraq's Hussein Saeed with 78, Brazil's Pele with 77 and Lionel Messi with 76.

Of these, only Messi is still playing.

The Sky News noted that Ronaldo's next match was supposed to be Portugal's clash with Azerbaijan in Baku on Tuesday.

However, his booking for removing his shirt means he misses that game.

The player is due to make the first appearance of his second spell at Manchester United against Newcastle the following Saturday.