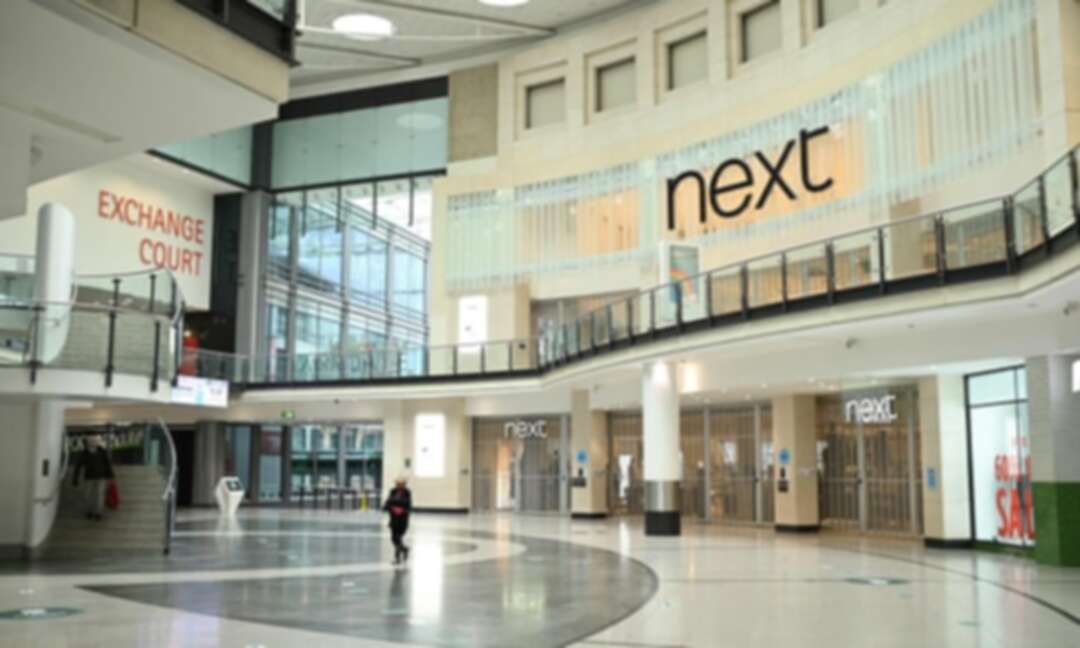 Members of the public walk past shuttered shops at the Arndale shopping centre in Manchester as life continues under Britain’s third coronavirus lockdown, which has closed all non-essential shops.

People in England could be issued with certificates confirming their Covid test and vaccine status, as part of a potential plan to help some sectors reopen this summer.

A cross-government review has been set up to investigate the idea, touted by the vaccines minister Nadhim Zahawi as far back as the end of November 2020, but ruled out later in the winter by senior cabinet figures including Michael Gove.

The certificates would be for domestic use only, while separate plans for so-called vaccine passports are drawn up by Whitehall for those planning to travel abroad when coronavirus measures allow.

Civil servants will consider whether the documents could be used to give people access to certain domestic settings, such as shops, or allow certain restrictions to be relaxed.

Potential problems with ethical, privacy and equalities concerns will also be investigated, with laws possibly put in place to limit how private organisations can bar people from entering their premises.

A government source said it was “obviously a complicated issue” but the review will “report in good time before step four” – the final phase of unlocking planned for 21 June at the earliest.

Another said the review would look at questions about what form the certificates could take, including something digital, viewable as an app, and alternatives for elderly people, who are more likely to have been vaccinated but who might not have a smartphone.

There is heightened sensitivity about the certificates given the vocal criticism from libertarian Tories. But one un-phased Conservative backbencher told the Guardian: “If it gives reassurance in the short term it will probably be a good thing. I think that the libertarian base is rapidly eroding – particularly with the new intake.” Covid test

Civil liberties thinktank Big Brother Watch called the move a “disturbing U-turn”, with a spokesperson saying: “It is precisely because of the exclusion, discrimination and privacy concerns that millions of us will never accept them.”

The human rights charity Liberty accused ministers of having “flip-flopped” on the subject repeatedly.

Covid status certificates would “create a two-tier society where some people can access support and freedoms, while others are shut out - with the most marginalised among us hardest hit”, said Sam Grant, head of policy and campaigns.

He added: “The road out of lockdown can’t ride roughshod over our rights. Coronavirus has shown how much we depend on each other – and that none of us are protected until all of us are.”

Boris Johnson told MPs in his statement on Monday announcing the roadmap out of lockdown in England that the review into Covid status certificates would be “mindful of the many concerns”.

Speaking at a Downing Street press conference, the prime minister said of vaccination certificates: “There are clearly some quite complex issues, some ethical issues, issues about discrimination, and so on … I think all that needs to be gone into.

“So we’re going to have a review of the issue before we come to it. Because at the moment the emphasis is on vaccinating everybody – all adults, that’s got to be right because that’s the non-discriminatory way to go. So there may well be a role for certification, we just need to get it right.” Covid test

As part of the proposals considered, the government said it would “draw on external advice”. Former prime minister Tony Blair’s Institute for Global Change last week pushed the case for a “digital health passport” to be used for international travel and accessing some domestic settings.

A report from the institute published on 14 February stated: “Ultimately, proving our health status is going to become a fact of life. Concerns about protecting individual liberties are absolutely reasonable. But as time goes on it is increasingly clear that there’s no going back to how society looked before the pandemic.

“Digital health passports aren’t about liberty for some and not for others; this is our best option to protect our overall liberty by reducing lockdowns more permanently. If designed correctly this has the potential to restore our liberty, not inhibit it.”

Blair’s institute was among the first to advocate spacing out vaccine doses to increase the number of people offered their first coronavirus jab – a proposal taken up by the government that is partly credited for the UK’s speedy rollout. Covid test