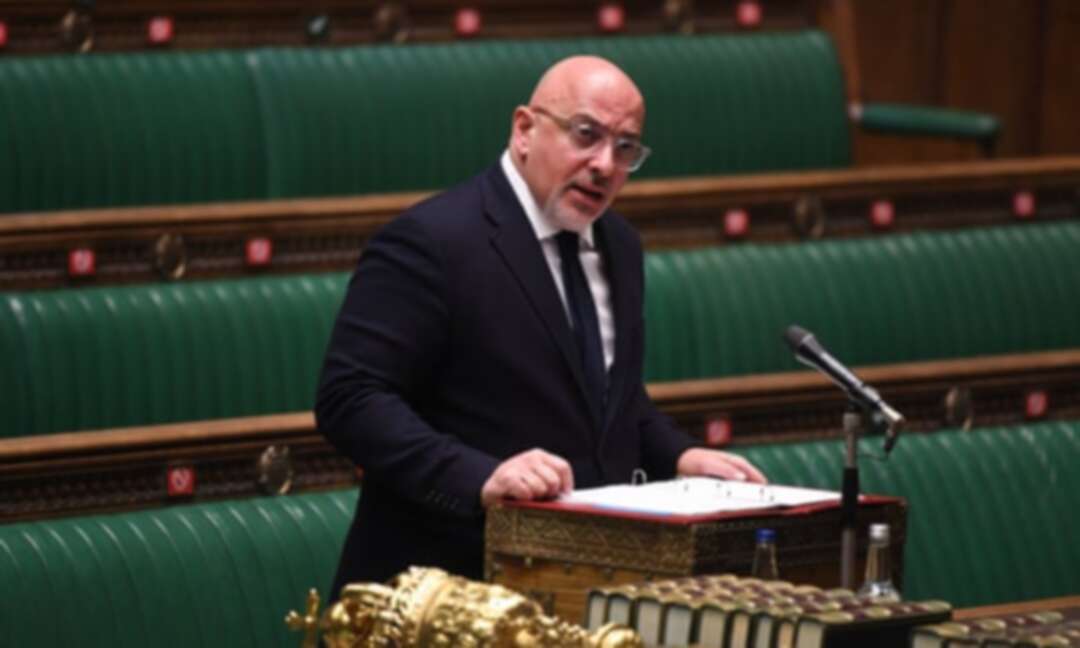 Zahawi said it was too early to speculate on the effectiveness of vaccines in reducing transmission.

Rapid testing, as well as mass vaccination, could be central to reopening sporting and entertainment venues in England, the vaccines minister, Nadhim Zahawi, has said, adding that preliminary evidence on the effect of vaccines on coronavirus transmission was encouraging.

Speaking to BBC Radio 4’s Today programme, Zahawi said: “It’s a combination of rapid testing as well as the mass vaccination programme that will get our economy back on its feet and venues open again.”

Many venues, such as nightclubs, have been unable to reopen since the country first went into lockdown in March last year, while theatres reopened last summer with significantly reduced capacities.

Despite earlier doubts about their reliability, lateral flow tests, which can give results within 30 minutes, have been used by the government in “surge testing” in areas with high infection rates, and also in settings such as schools, workplaces and care homes to test asymptomatic people.

On Monday, Boris Johnson said rapid lateral flow tests could be the “route forward” to reopening “those parts of the economy we couldn’t get open last year”, naming theatres and nightclubs as examples of businesses that had been “the toughest nuts to crack”.

But he said it was “still early days” and the government was closely monitoring infection rates as a requirement for easing lockdown restrictions in England, a process he said needed to be “cautious but irreversible”.Next week, the prime minister will set out a roadmap for leaving lockdown, including a timetable with “earliest possible” dates. But Zahawi reiterated that it is still too early to ascertain how much falling transmission rates were due to lockdown and how much they were due to the vaccine.

He declined to say how low coronavirus infection rates must be in order to ease lockdown, but emphasised that the reopening of the economy needed to be based on the figures.

“We have to be data-driven rather than date-driven,” he told Sky News on Tuesay morning, echoing Johnson’s sentiments that the government would like this to be the last national lockdown. “We want to reopen as soon as possible, but it must be sustainable.”

In a separate interview with Times Radio, Zahawi said early data on the effect of vaccines on transmission was encouraging and further evidence was in the offing. Public Health England was studying the impact on hospitalisation, deaths and transmission, and other research had shown good signs, he said.

“We’re beginning to see more and more data but at the moment it’s far too early to begin to speculate on the quality of the data,” he said. “The Oxford team had some early data which is really encouraging on transmission, which has to be peer-reviewed. Ultimately, what we want to do is make sure the vaccines are delivering that bridge – you break the link between infection rates and hospitalisation and serious illness and deaths.”

Pressed on vaccine passports and whether the government had looked at the legality of employers asking workers to disclose their vaccination record, Zahawi declined to answer. “At the moment, the vaccination programme is non-mandatory,” he said.

With some countries seeking to introduce a mandatory requirement to show a vaccine certificate, he said the government was looking to “facilitate an individual being able to get their certificate”.

But the government was not looking to introduce vaccine passports domestically, and testing would be a more likely means for businesses to reopen, he said. “It is much better to vaccinate the adult population … plus our rapid testing, tracing and isolation.”