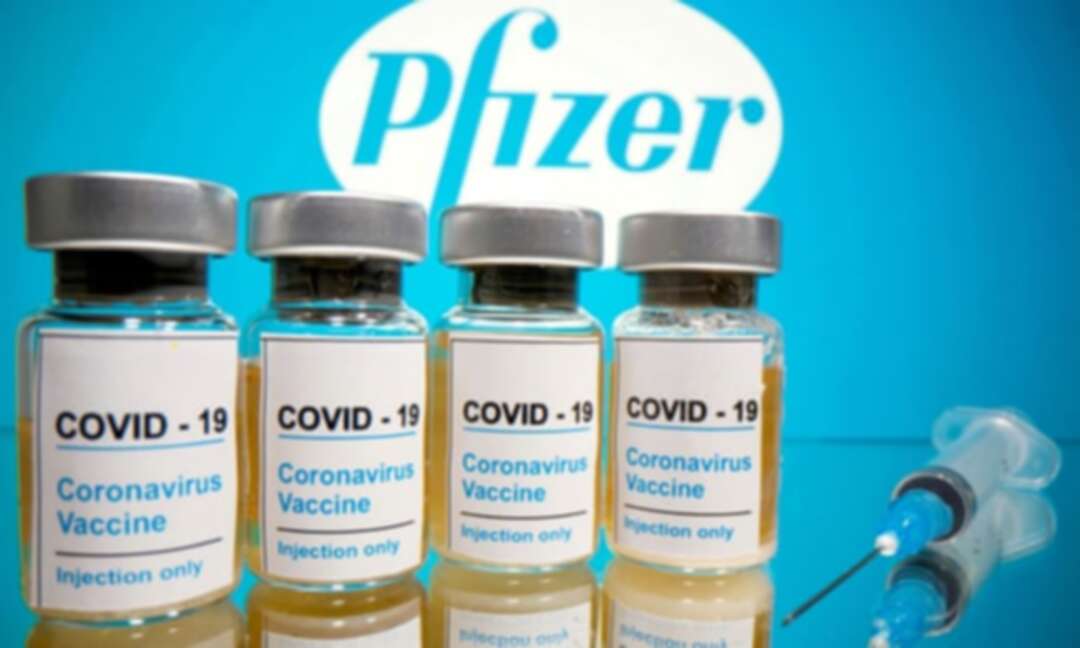 The study involving 43,128 patients reported that death rates may yet be reduced further through vaccination programmes.

Death rates among people who end up in intensive care with Covid-19 have improved dramatically since the start of the pandemic thanks to advances in treatment, new research has found.

The proportion of those worst affected by the disease who die from it has fallen from 60% when it first appeared early last year to 36% by October, the study of global trends shows.

The findings, based on 52 studies around the globe involving 43,128 patients, have been published in the medical journal Anaesthesia.

The five authors, all NHS specialists in intensive care or anaesthetics, were led by Prof Tim Cook, a highly respected authority in critical care who works at the Royal United Hospital in Bath.

However, the doctors who have undertaken the research caution that the huge progress seen in Covid mortality over the last year may have reached a plateau.

The emergence of new variants of coronavirus that have left more people critically ill could increase death rates, they say. Equally, the vaccination programme unfolding across the world could reduce the number needing potentially life-saving treatment in intensive care.

In this, their second meta-analysis of global trends in the number of deaths despite critical care, they say: “Overall, mortality in all studies is lower to the end of September (35.5%) than when we reported this to the end of May (41.6%).”

The improvement is due to the greater use of steroids such as dexamethasone and changes in the way Covid patients receive oxygen therapy and fluids and how the risk of blood clots is managed.

However, they add: “The decrease in ICU mortality from Covid-19 has reduced or plateaued since May 2020.”

Mortality in most regions of the world is now 30%-40%, they found. For example, the average in Europe is 33.4% and in North America 40%. However, mortality in Victoria state in Australia, which includes Melbourne, is unusually low at 11%. And it is unusually high, at 62%, in the Middle East, based on a study of four countries there.

The data they examined included figures for England, Wales and Northern Ireland collected and published every week of the pandemic by the Intensive Care National Audit and Research Centre (ICNARC). Its latest report, published last Friday, shows that mortality was around 45% when the pandemic struck but is now just below 40%.

“While observed mortality has increased again in recent months, it remains less than would be predicted based on the characteristics of patients admitted. For example, 38% for patients