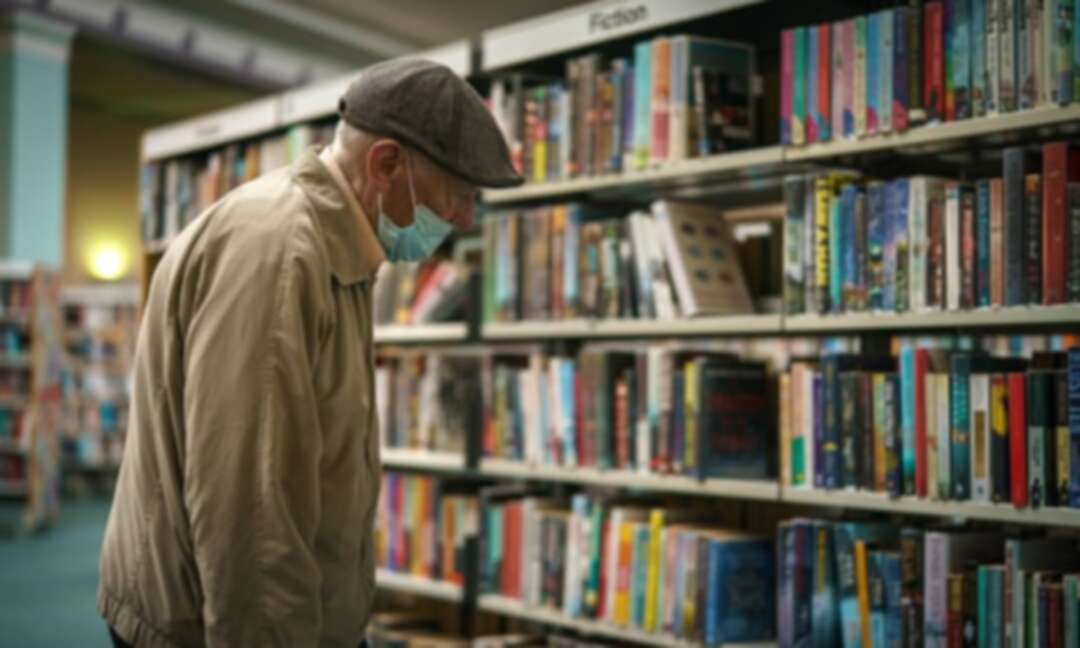 Local government provides vital services from care homes to libraries, many of which have helped keep the UK functioning during the Covid crisis.

The pandemic has a habit of bringing hidden social crises into the open. Now it reveals the precarious position of local government, the provider of vital services from care homes to public health and bin collection, which has helped keep the show on the road in the UK’s biggest national emergency since the second world war.

The National Audit Office (NAO) account of the near implosion of England’s local councils during Covid is sobering: only by the government’s swift, if grudging, injection of billions of pounds of emergency cash into council coffers over recent months did ministers avert what the auditors call “system-wide financial failure”.

The watchdog rightly praises ministers for this: the consequences of scores of local authorities having to declare bankruptcy in the middle of lockdown are frightening. But it makes two other points: first, that 10 years of austerity made municipal finances structurally fragile; and second, that councils’ budget crisis isn’t over.

It makes clear successive Tory governments not only dismantled the town hall roof but failed to fix it by the time hurricane Covid blew in. Council spending was cut by a third, rising demand for social care was ignored and council budgets made reliant on the whims of local income, whether council tax or car parking charges.

So when Covid arrived, council spending rocketed, income crashed and many found they had little in the way of rainy-day cash reserves. As the NAO puts it: “Funding reductions … means that authorities’ finances were potentially more vulnerable to the impact of the pandemic that they would have been otherwise.”

Only one council – Croydon – went bust this financial year. Yet at least seven more have had or asked for government bailouts to head off insolvency. When the NAO surveyed councils in December, it assessed that 25 were at acute or high risk of financial failure, and a further 92 at medium risk of insolvency.One bailout loan recipient, Luton, was reliant on a £33m-a-year dividend from its ownership of Luton airport to pay for its core services. When Covid brought air travel to an abrupt halt, so the council’s finances collapsed. In July it pushed through £17m of service cuts to stay afloat. Even that, it seems, was not quite enough.

The government has encouraged councils to quietly come to it for help, rather than unilaterally declare insolvency. Wary perhaps of the alarming optics of a long line of council leaders queueing up for rescue funds, it refuses to say how many councils have approached it for emergency bailouts.

The NAO makes it clear the future is uncertain. Many councils have little confidence in the robustness of the 2021-22 budgets they have just voted through. Most expect to make more cuts – not least because the government has failed to fully compensate them for Covid spending – and to endure more years of financial uncertainty.

The NAO urges the government to draw up a long-term plan for councils to help them recover from the “financial scarring” caused by the pandemic. Until it does so, local authorities – and the services they provide – face more years of uncertainty and agonising cuts decisions.

Locals fight for youth activities at risk from Leeds budget cuts Meghan: MP behind letter of solidarity calls for action on press bullying