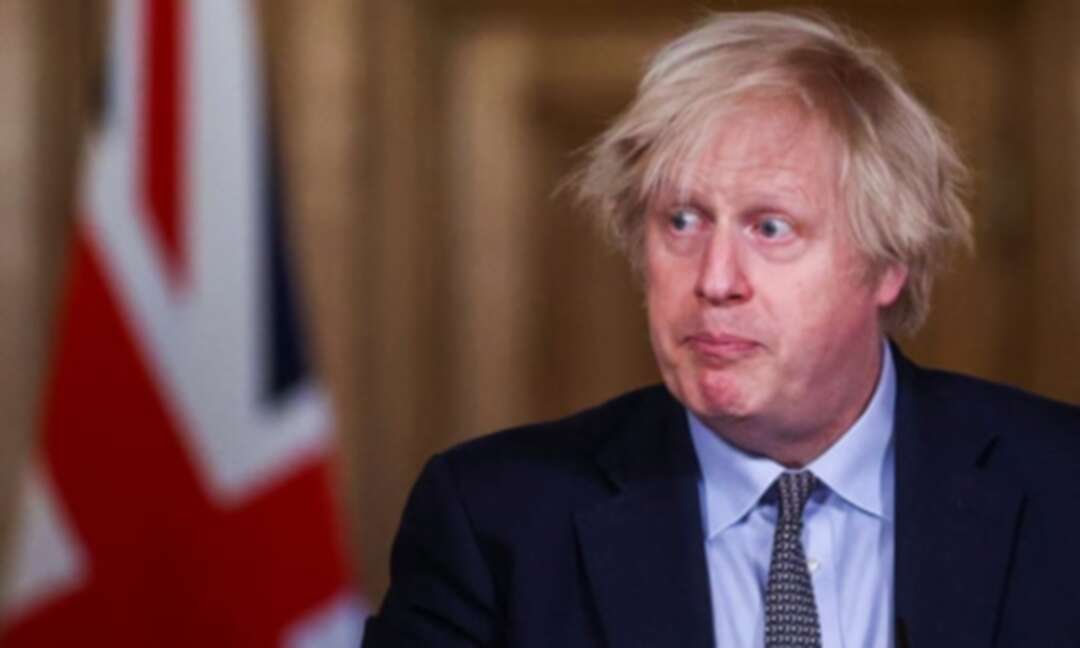 The UK’s successful vaccine rollout was thanks to “greed” and “capitalism”, Boris Johnson has told Conservative MPs during a private call.

Several of those present confirmed the prime minister had made the remarks during an end-of-term Zoom meeting with Tory backbenchers, known as the 1922 Committee, on Tuesday evening, two days before the Commons breaks for Easter.

Johnson hailed the fact that more than 28 million people have been given a first jab in the UK, saying: “The reason we have the vaccine success is because of capitalism, because of greed my friends.”

Immediately afterwards, he tried to backpedal and withdraw what he had said, according to MPs, one of whom added that the PM then made a joke about how details of the 1922 Committee virtual meetings often leak.

Opposition MPs condemned the PM’s remarks, pointing out that they came on the anniversary of the first coronavirus lockdown.

Labour backbencher Barry Sheerman called it an “obnoxious comment on this day of all days”, while his colleague Angela Eagle tweeted: “Altruism not greed will get us through this.”

Some of those on the call sought to add context to Johnson’s words, saying he had been talking generally about how big pharmaceutical firms managed to safely create vaccines at record speed – and not the ongoing row with the EU. One called it “a lighthearted off-the-cuff comment”.

But the remarks still risk escalating tensions with Brussels, given Johnson has previously been keen to avoid getting drawn into a war of words with European leaders, despite the threat of a vaccine export ban on the continent.

On Tuesday, Johnson suggested he would not engage in a tit-for-tat export ban, with sources saying the priority was still to calm tensions rather than escalate with threats.

Speaking at a No 10 press conference hours earlier to mark the one-year anniversary of lockdown, Johnson said: “We in this country don’t believe in blockades of any kind of vaccines or vaccine material, that’s not something that this country would dream of engaging in.”

At another point in the call with Tory MPs, Johnson admitted the local elections due to take place in May would be difficult, one MP said.

They also said he laid into the BBC, describing it as “detached from a lot of viewers” and suggesting corporation bosses should “move more in line”.