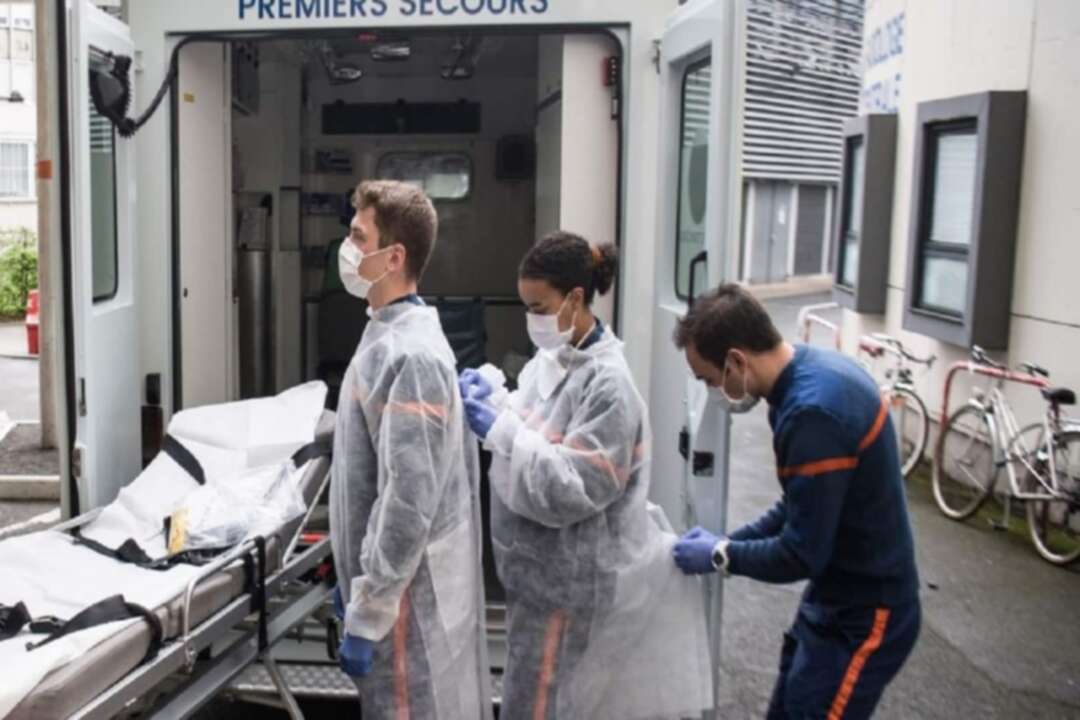 The We For News reported that according to to Johns Hopkins University more than 150,000 novel coronavirus (Covid-19) deaths have been recorded in the United States.

Of the 20 countries with the biggest outbreaks, the United States ranks sixth in deaths per capita, at 4.5 fatalities per 10,000 people.

Only the United Kingdom, Spain, Italy, Peru and Chile have a higher per capita rate, the tally shows, with U.S. deaths making up nearly 23% of the global total of just over 661,000.

According to the We For News, the increase of 10,000 COVID-19 deaths in 11 days is the fastest in the United States since early June.

The pace of infections has accelerated since the U.S. death toll passed 100,000 on May 27. The epicenter has also moved, to the South and West from the area around New York, which still has by far the highest toll for one state at more than 32,000.

The rising numbers have crushed early hopes the country was past the worst of an economic crisis that has decimated businesses and put millions of Americans out of work.

Health experts have been saying for months that the U.S. outbreak could be brought under control if guidelines to maintain social distancing and wear masks in public were followed everywhere.

Such measures became a hot partisan issue after President Donald Trump, who initially played down the seriousness of the health crisis after the first U.S. case in January, refused to wear a mask.

Trump has since come around to supporting masks but has still not imposed a national mandate requiring them.

On Wednesday, Florida reported another record increase, with 217 fatalities in the last 24 hours, according to the state health department.

Florida commercial pilot Rob Koreman, 50, of Fort Lauderdale, said he had been stunned by the climbing numbers.

“I’m a pilot and hit so many cities, so many people on board, I have to be aware,” he said. “Basically, none of this should have happened. We needed state coordination, if not flat-out a federal mandate.”

Russian Ambassador to the US: Russia doesn't need US services but demands respect Washington and Moscow must cooperate on climate right now, John Kerry says