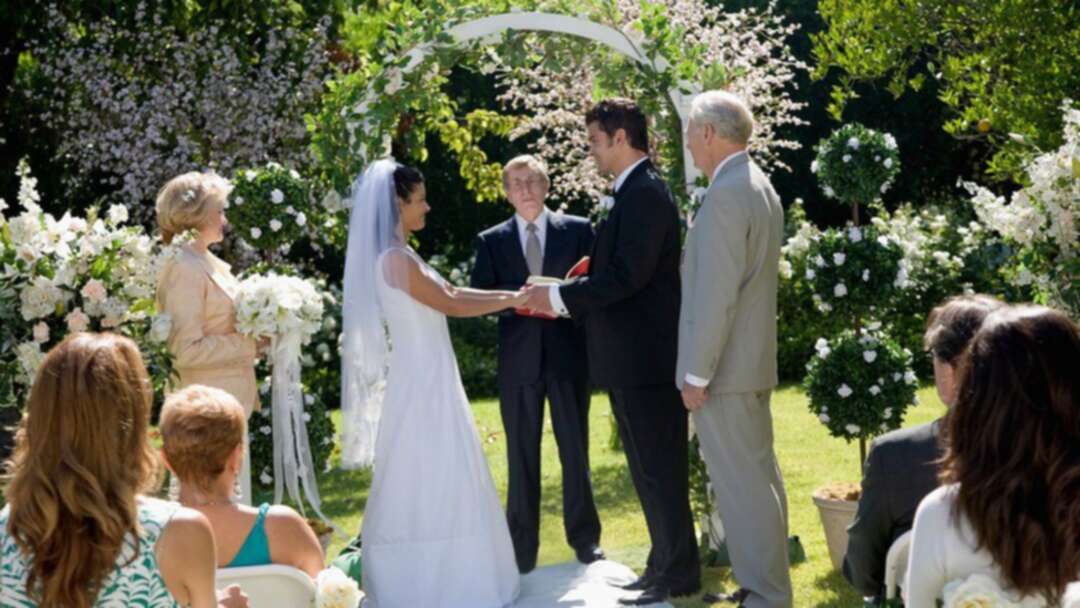 According to BBC, Civil weddings will be permitted to take place outdoors for the first time in England and Wales from next month.

The change, which also applies to civil partnerships, will allow outdoor ceremonies from July to next April, and will mean more guests can attend events affected by social-distancing rules.

A consultation will take place to see if the change should become permanent.

The change will only apply to locations already approved to hold civil weddings and partnership registrations, so will not include the number of venues available this summer.

In England the 30-person cap will be lifted - but at the same time, venues are being asked to limit numbers based on space and to enforce social distancing measures, including the wearing of face coverings indoors.

The same instructions will be applied in Wales, so the number of people who can attend will be determined by the size of the venue and an assessment of Covid risks - including social distancing.

BBC reported that Justice Secretary Robert Buckland said: "A couple's wedding day is one of the most special times in their lives and this change will allow them to celebrate it the way that they want.

"At the same time, this step will support the marriage sector by providing greater choice and helping venues to meet demand for larger ceremonies."

The law change can be introduced directly by a government minister. it doesn't need an MPs vote.

Until 1994 marriage ceremonies in England and Wales could only take place in churches and register offices.

An amendment to the law permitted ceremonies at other locations including landmarks, stately homes and dedicated wedding venues. The sites must be approved by local councils, with a registrar attending to record the ceremony. weddings