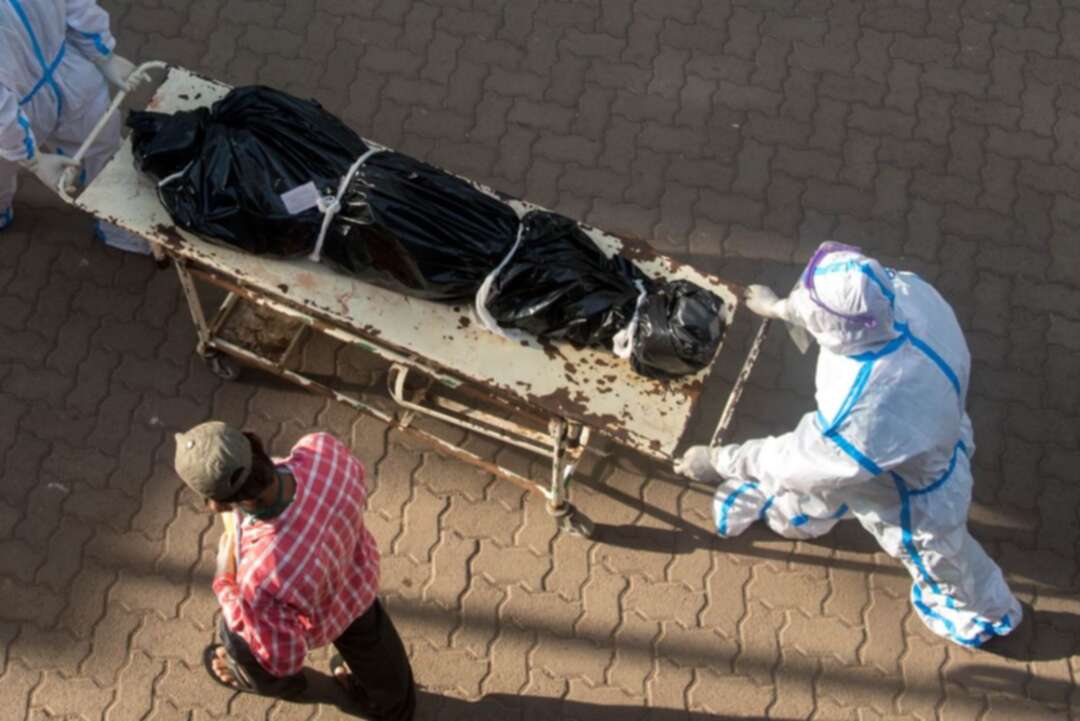 The BBC reported according to Johns Hopkins University, more than five million people are known to have died of Covid-19 worldwide, 19 months since the pandemic began.

It aid that vaccines have slowed the death rate, but some health experts say the true toll could be far higher.

It mentioned that the milestone comes amid warnings from health officials that cases and deaths in some places are rising for the first time in months.

According to the BBC, nearly 250 million cases of the virus have been recorded worldwide.

The World Health Organization (WHO) estimates the pandemic's real global death toll could be two to three times higher than official records. 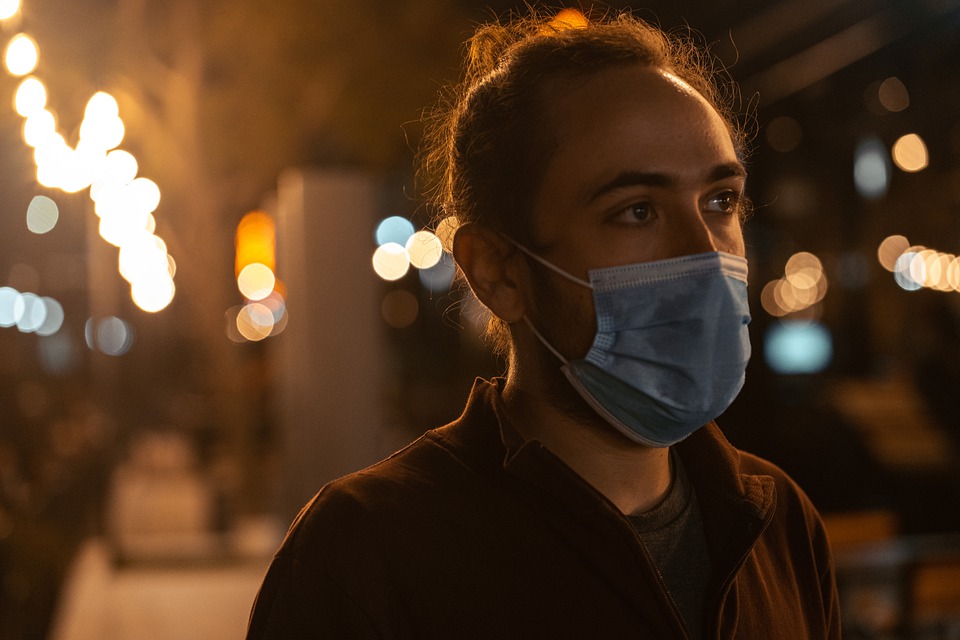 The BBC said that in the US, more than 745,800 people have died, making it the country with the highest number of recorded deaths.

It is followed by Brazil, with 607,824 recorded deaths, and India, with 458,437. But health experts believe these numbers are under reported, partly because of deaths at home and those in rural communities.

It has taken the world longer to reach the latest one million deaths than the previous two.

It took over 110 days to go from four million deaths to five million. That is compared to just under 90 days to rise from three million to four million.

While vaccines have helped reduce the fatality rate, the WHO warned last week that the pandemic was "far from over".

Its director general Tedros Adhanom Ghebreyesus pointed to a rise in cases in Europe, where countries with low vaccination rates are seeing soaring infections and deaths.

Last week, Russia recorded its highest number of daily cases and deaths since the start of the pandemic. Russia accounts for 10% of the last million deaths recorded globally.


Romania has one of the world's highest Covid mortality rates, and hospitals are struggling to cope. It has the second-lowest vaccine rate in the European Union.

More than seven billion vaccine doses have been administered worldwide, but there is a gap between rich and poor nations.

Only 3.6% of people in low income countries have been vaccinated, according to Oxford University's Our World in Data.

Are Palestinian NGOs really ‘terrorists in suits’? Mayor of Istanbul calls for safe return of refugees as their number hit 2.5 million